Stats: Biggest Victories By Margin Of Runs In NZ vs IND ODIs

Here are the top 5 biggest victories by margin of runs in NZ vs IND ODIs. 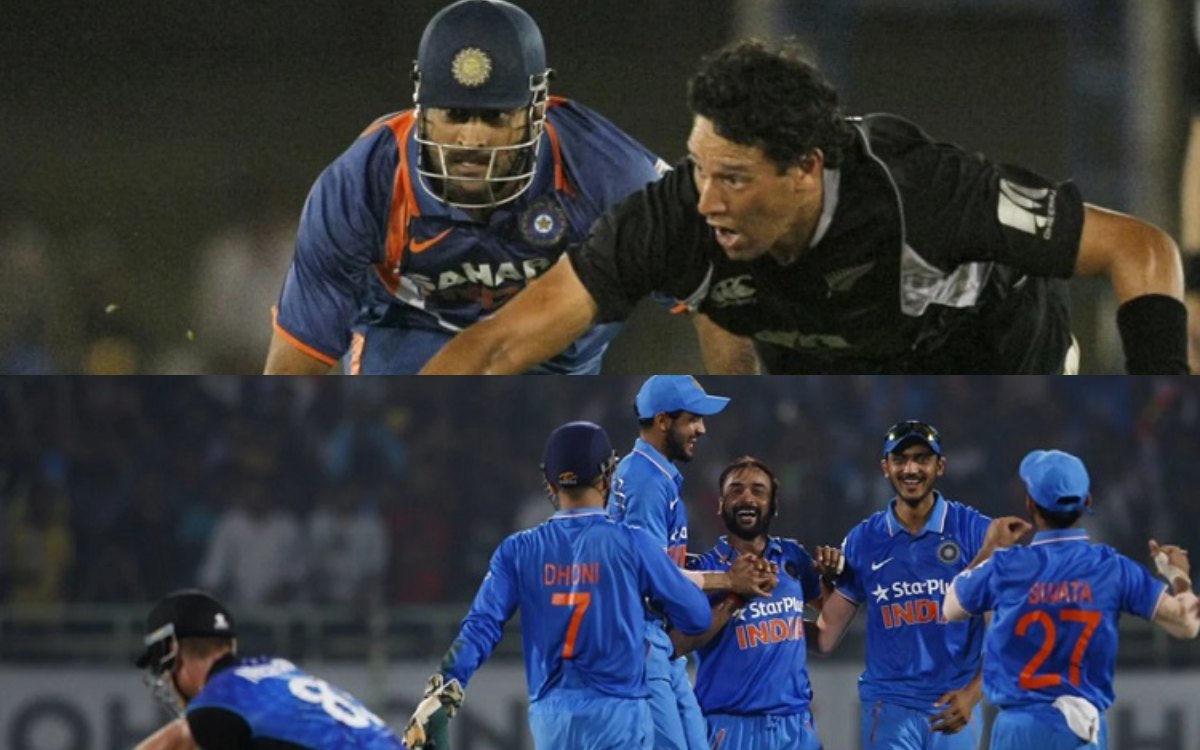 NZ vs IND: After taking the 3-match T20I series 1-0 with plenty of rain interruptions, India are set to face off against the Kiwis in a 3-match ODI series from November 25th, Friday. India played their last ODI on 11th October in Delhi, and are set to commence their team building with the upcoming World Cup 2023 in mind.

Shikhar Dhawan will be leading the side which would be missing regulars like Rohit Sharma, KL Rahul & Virat Kohli. Suryakumar Yadav, Shreyas Iyer and Shubman Gill would like to cement their place in the team for the longer format of the game.


SA20 League Would Be One Of The Bigger Events In The Local Franchise System: Quinton De Kock

Here are the top 5 biggest victories by margin of runs in NZ vs IND ODIs: 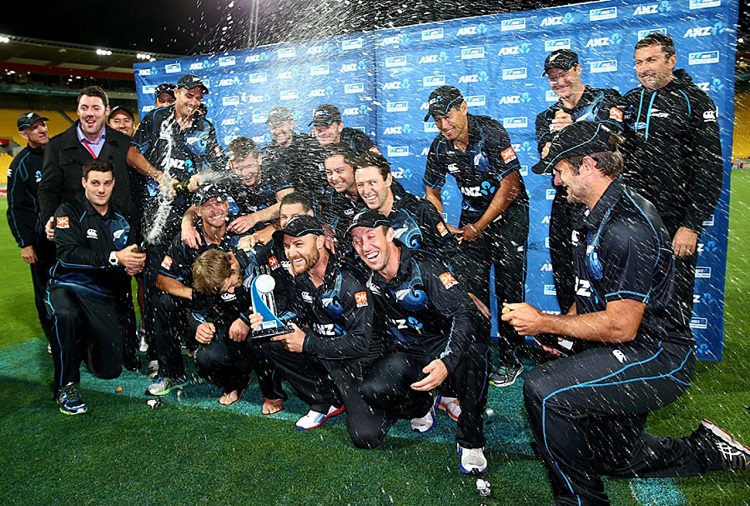 In the 5th ODI at Wellington in 2014, New Zealand posted 303/5 while batting first. Ross Taylor was the top scorer for 102 runs with 10 fours & a six, while Kane Williamson contributed 88 runs. In reply, India were bowled out for 216 in 49.4 overs with Matt Henry picking up 4 wickets. Kyle Mills and Kane Williamson grabbed 2 wickets each while James Neesham and Nathan McCullum managed 1 wicket each to their name as the Kiwis completed an 87-run win. 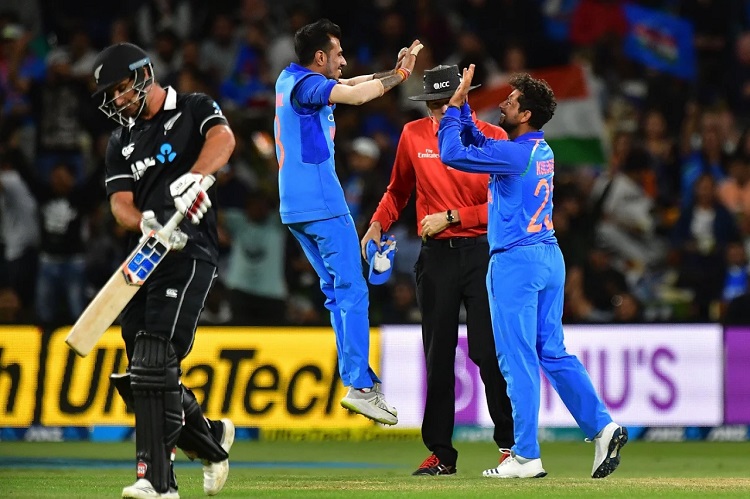 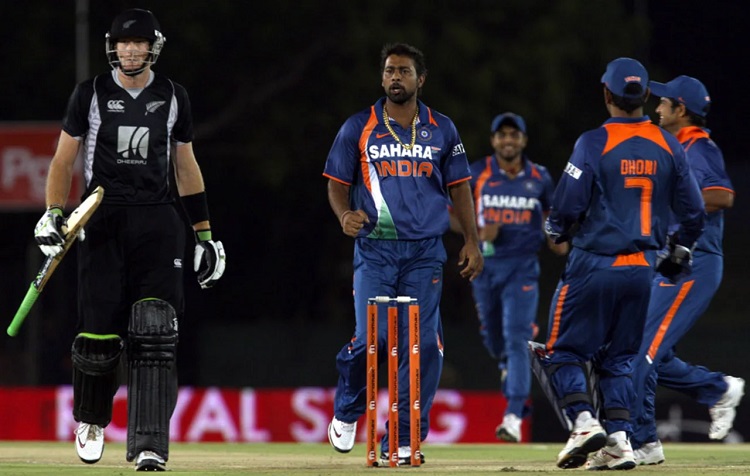 In the 6th match of the Sri Lanka Triangular series, India were bowled out for 223 runs while batting first at Dambulla. Virender Sehwag was the top scorer with 110 runs in 93 balls as none of the other batters were able to cross the 40-run mark. However, Munaf Patel and Praveen Kumar picked up 3 wickets each to bowl out New Zealand for 118 runs in 30.1 overs and take the match by 105 runs. 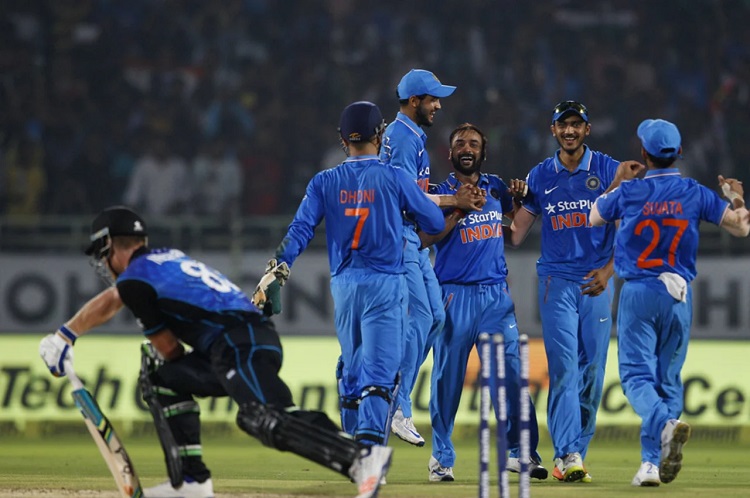 After India posted 269/6 in 50 overs while batting first in the 5th ODI at Vishakhapatnam in 2016, Amit Mishra stepped up brilliantly in the 2nd innings. The spinner grabbed 5 wickets for just 18 runs in his 6 overs, as New Zealand were bowled out for a meagre 79 runs. India won the match by 190 runs. 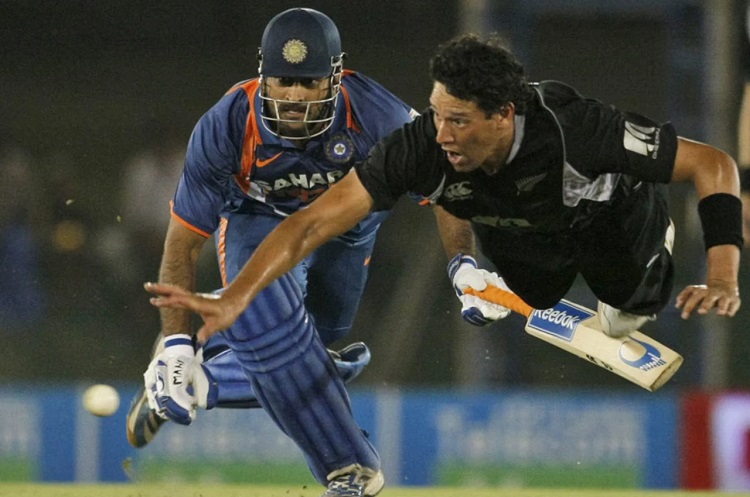 The 1st match of the Sri Lanka Triangular series was a forgettable outing for team India. After New Zealand posted 288 runs in 48.5 overs with impressive knocks from Ross Taylor (95) and Scott Styris (89), the Indian batting order collapsed. With only three batters getting into the double-digit mark, India were bowled out for just 88 runs in 29.3 overs, losing the match by 200 runs.