Australian pace bowler Mitchell Starc is completely focused on the ICC T20 World Cup in October-November this year and sees the 10 T20Is lined up over the next month as a great "opportunity" to play the role of the central figure for his team. 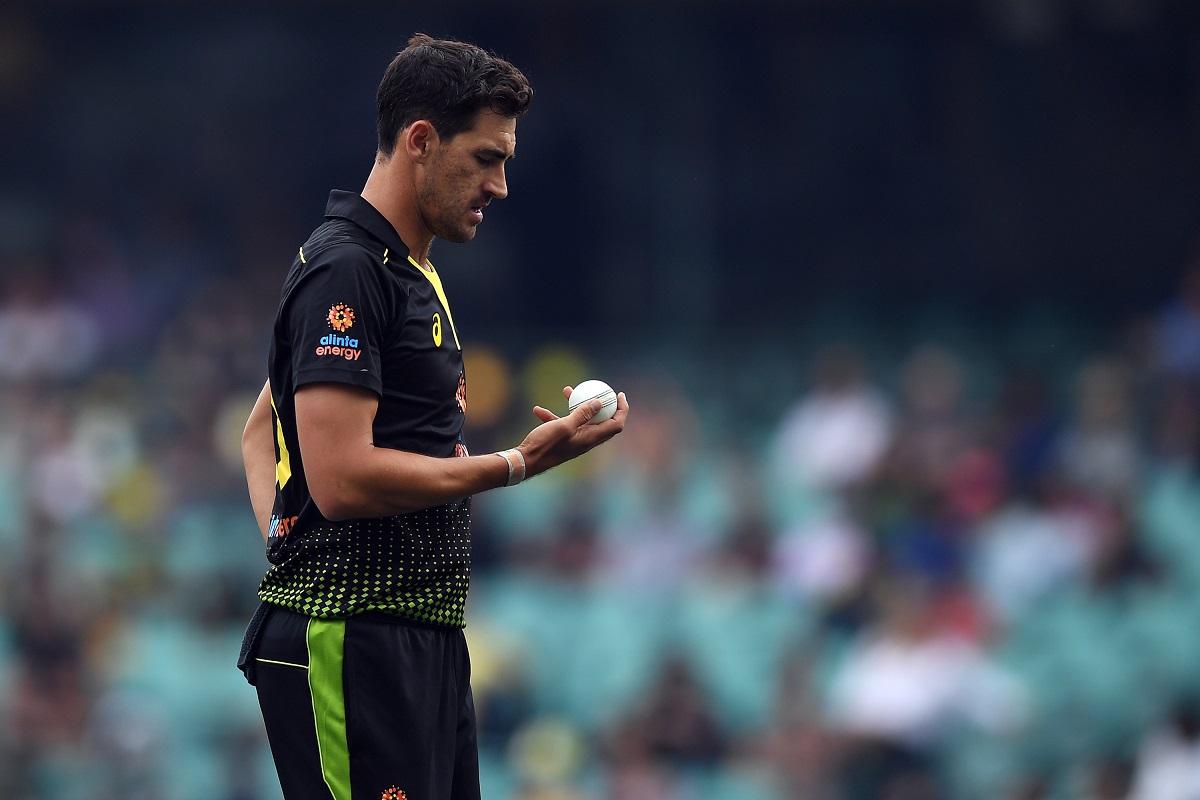 "It's a great opportunity for the group to start preparing with a bit more focus on that World Cup," said Starc who also wants to give himself the "best chance" to play Test cricket for his country when Australia take on Afghanistan and then play the Ashes.

"Don't think I've played 10 T20s in the last four years let alone in the space of a few weeks so personally, it would be nice to get a bit of a rhythm of T20 cricket," Starc told ESPNcricinfo on Sunday.

Starc could make his maiden appearance at a T20 World Cup since 2012, after having missed the 2016 edition in India due to injury.

Starc will begin his quest to be in peak form for the T20 World Cup in UAE with a five-match T20I series against the West Indies in the Caribbean, beginning July 9. And, if the Bangladesh tour gets the final approval, five more T20Is are lined up in Dhaka.

"The back end of the summer I was heavily focused on the red-ball so put the white-ball to the side. To prepare for this tour (West Indies) it's all been white-ball focused with what's coming up in the next few months. Preparing for shorter spells, more of a focus on staying unpredictable or (using) variations. I don't change a whole lot in my preparation across the formats but certainly, they'll be a lot more planning and focus on tactically what we'll take on this series."

Being Australia's top multi-format player, Starc said moving from one format to another is "interesting".

"It's a very interesting one," Starc said from St Lucia in West Indies. "For the few multi-format players we all want to play as much cricket as we can, Test cricket is certainly the pinnacle for a lot of us, certainly it is for me, as is a World Cup so it will be hard to pick and choose."