Star Sports launches MISSION 2020 with the Men in Blue 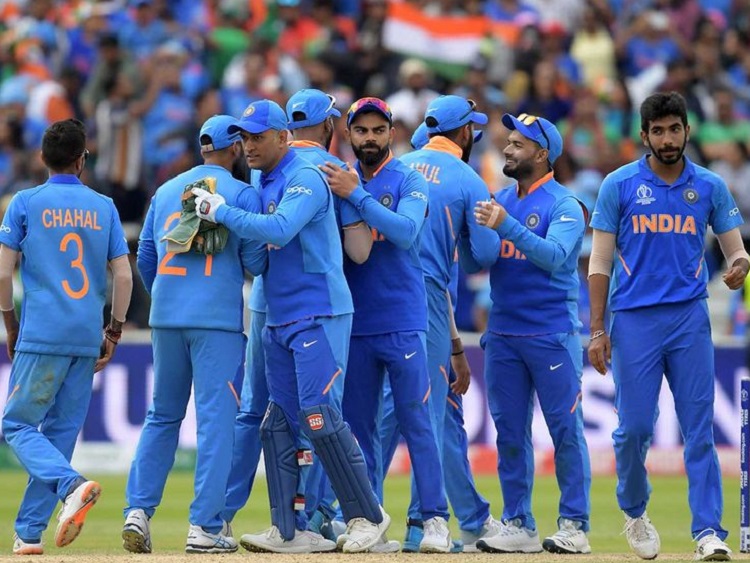 With the home season of cricket commencing, fans will bear witness to a live cricketing feast with 30 T20 Internationals to be played during the upcoming tours of South Africa, Bangladesh, West Indies, Zimbabwe and Australia to India as well as India's tour of New Zealand on the Star Sports Network and Hotstar.


T20I ouster an opportunity to do well in Tests, says Kuldeep

The road to Mission 2020 will provide opportunities to newer players like Navdeep Saini, Deepak Chahar, Rishabh Pant, Krunal Pandya, Shreyas Iyer, among others to test their mettle and cement their position in the squad for the ICC T20 World Cup.

During the intense home season of cricket live on Star Sports and Hotstar, captain Virat Kohli will look to achieve a few personal milestones on his way to becoming the greatest of all time. For starters, Kohli will look to reclaim the rank of #1 Test batsman which he recently lost to Steve Smith.

In the ODI format of the game, Virat is also only 7 short of reaching the legendary Sachin Tendulkar's record of 49 ODI centuries. Another record Virat is close to and is 3 away from shattering is Ricky Ponting's 41 centuries by an international captain.

For the 'Home Season of Cricket', breaking away from the norm, Star Sports has launched its campaign which uses animation to create a visual identity and build its narrative. The introduction of animation storytelling surrounding the two most important elements of the game of cricket i.e. bat and ball as humanized characters will establish consistency, mindshare and a high recall for 'Cricket on Star Sports'.

Keeping fans up to date with Mission 2020, Star Sports -- the 'Home of Cricket' has alluring content, starting September 15, which includes the live game and exclusive shows around cricket, with cricketers, fans, expert commentators, stadiums and more. Fans will see the return of one of the most engaging feeds on cricket, The Select Dugout.

This will bring with it a customized experience that brings fans closer to the game with deeper engagement, detailed analytical and predictive commentary peppered with demos by a well-respected line of experts that include former international stars like Dean Jones, Scott Styris, Mike Hesson, VVS Laxman and Brian Lara.