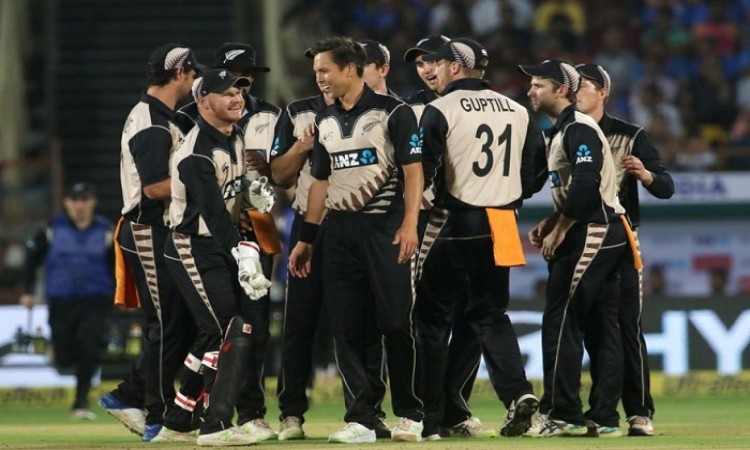 Mumbai, Nov 7 (Cricketnmore) Leading sports broadcaster Star has acquired the broadcast and digital rights for New Zealand Cricket for all mens and womens international matches being organised in the country till April 2020 for the Indian subcontinent and Southeast Asia.

India is expected to play a total of three Tests, 10 One-day Internationals (ODI) and 3 T20 Interntaionals during this period in New Zealand.

The first tournament to be broadcast after the signing will be West Indies' tour of New Zealand beginning from December 1.

"In recent years, the New Zealand cricket team has delivered a strong performance on the field, taking it to No.1 in the T20 rankings. With two India tours to New Zealand over the next two years, Indian sports fans are in for very exciting cricket on Star Sports," a Star India spokesperson said.

New Zealand Cricket chief executive David White said: "It's great to be aligned with such go-ahead, progressive broadcasters, well known for their innovative approach, and for putting fans and businesses first."

The Kiwis are currently in India for a brief limited overs tour, comprising three ODIs which they lost 1-2 and are locked at 1-1 in the three-match T20I series, with the final T20I scheduled later tonight.