Cricket is one of the most popular sports in the world. With its unique gameplay and amazing players, it is no longer surprising to know that many people are fascinated by it. 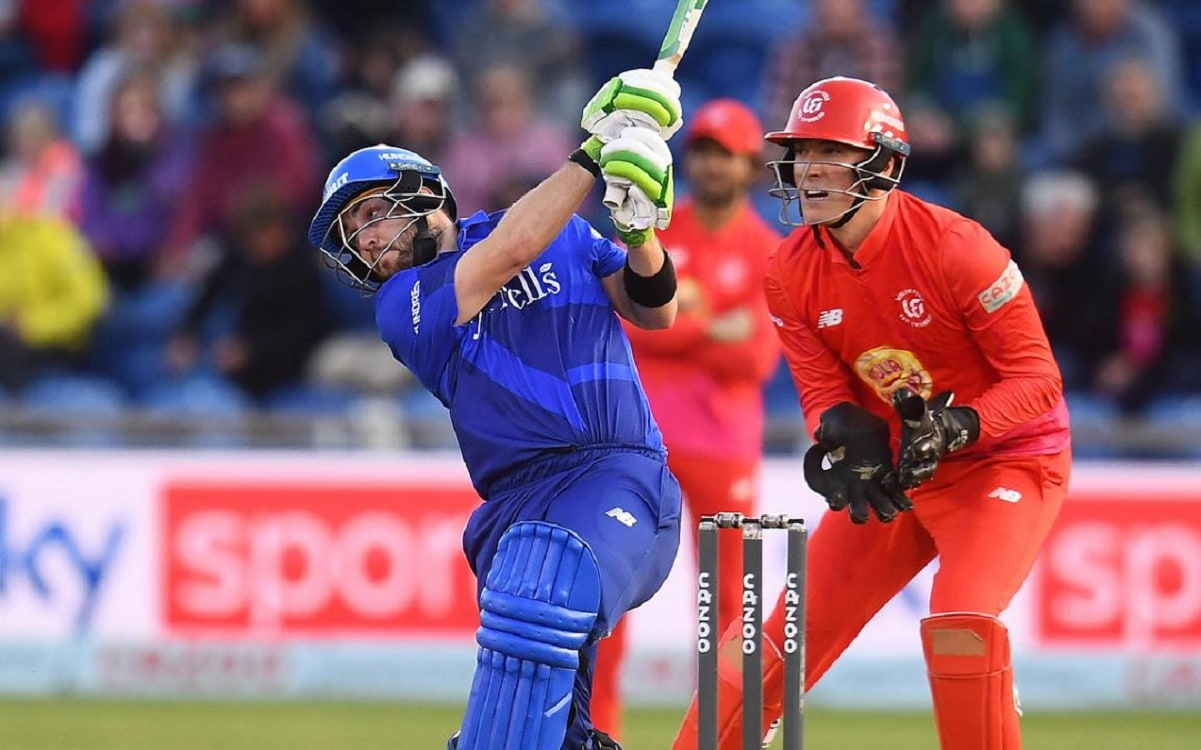 There are several cricket leagues around the world and each of them showcases the best players in their respective countries. These cricket leagues work as tournaments that put players and teams to the test. With every season comes interesting matches that test which team will be the best amongst all.

Cricket league matches are held in different months of the year. However, it was with the spread of the pandemic that the matches had to be postponed for the safety of all. With technology, fans are still given the chance to witness real-time cricket matches even if there are no actual players on the field. This was made possible by a cricket simulated reality league or SRL.

A cricket SRL is a sporting event purely made of computer imaging. As the name suggests, this simulates real-time events by using special technology that collects data from actual matches. These matches can be watched and even be betted on. With their similarities to real cricket matches, here is a closer look at what sets them apart.

One of the most notable differences between cricket SRL and real cricket matches is that they look different from one another. As a product of technology, fans can expect SRL matches to look quite similar to video games. Fans can still expect that the most notable features of their favourite athletes are still recognizable.

Even the stadiums are designed to look realistic so watching the matches can feel as immersive as possible. The climate in cricket SRL is also subject to change, just like in real matches.

They can be held even when it’s off-season

Real cricket league matches have certain schedules on when they are to be held. Cricket SRL doesn’t follow the same schedule for their matches. For example, the Big Bash League is offseason in reality because the players are already busy with other matches.

With cricket SRL, you can still find ongoing and upcoming BBL matches that can be betted on. This is ideal for players who haven’t gotten over their favourite seasons and the heated matches between the teams.

They can show unavailable players

Player statistics are maintained in cricket SRL by keeping track of their real performances. This helps the simulated game performance resemble how athletes play in real life. With accuracy, cricket SRL can be a way for fans to watch their favourite players even when they may have stopped playing real cricket for a while. This also gives fans the chance to root for their favourites even just over their simulated performances.

These are just some of the factors that set a cricket simulated reality league apart from real cricket. Although they may differ a lot, the thrill and the excitement of seeing what transpires is what keeps it amazing. These SRL are also a great way to keep fans engaged in the different formats of cricket even when they can’t personally watch inside the stadiums yet.