Bangladesh skipper Mahmudullah has hinted at some surprising changes for the First Round Group B ICC T20 World Cup game against Oman later on Tuesday, following the shock six-run defeat to Scotland on October 17. 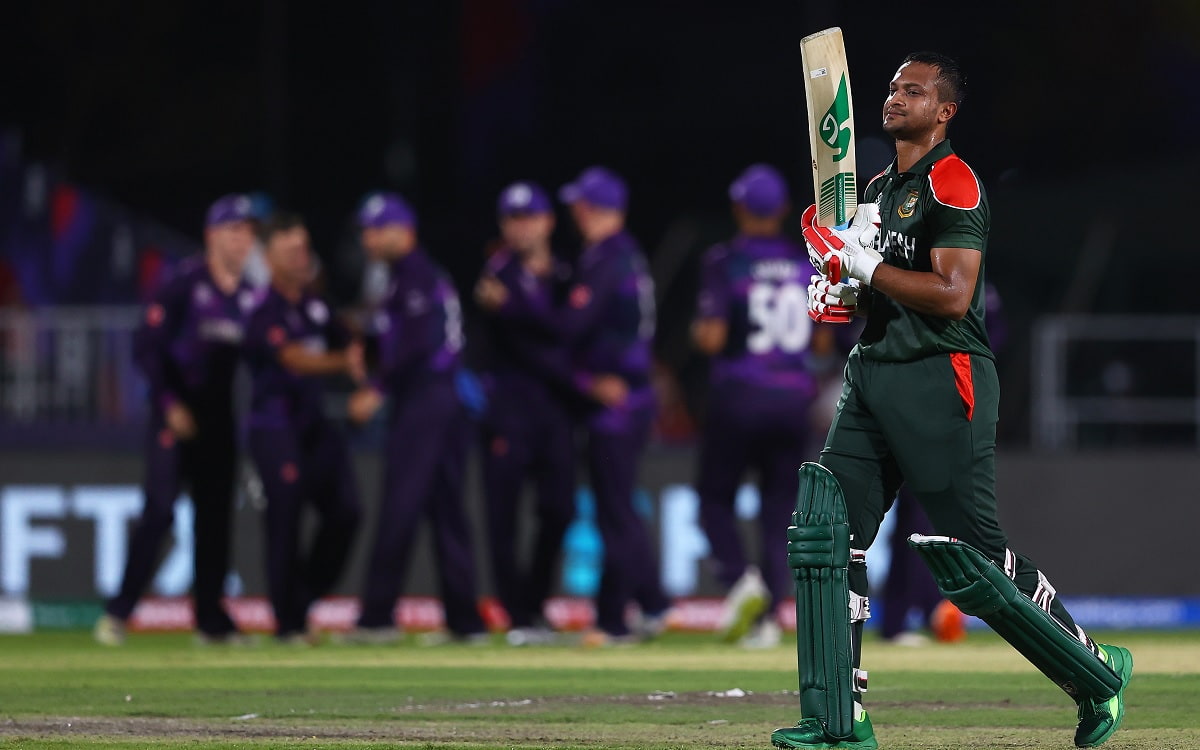 In a low-scoring match, Bangladesh, chasing 140, could manage only 134 giving the newcomers Scotland a surprise win.


England Announce First Ever T20I Series Against West Indies In 2022

"Our batting is a concern. We have to bat better. We have to play aggressive cricket, regardless of the situation. We have a deep batting line-up, with Mohammad Saifuddin at No.9. We may need to think over some changes," said Mahmudullah.

Bangladesh were found wanting on a number of counts against Scotland as their boundaries dried up and they chewed up dot balls both in Powerplay and death overs. In fact, they were just 25/2 in the Powerplay -- a period that is proving to be the key in matches in the region in recent weeks.

Hosts Oman will be wary of the wounded Bangladesh pride, despite the co-hosts riding high after a 10-wicket win against Papua New Guinea (PNG). They have also given Sri Lanka the jitters in the warm-up games and will be hoping to use all their knowledge of the game and the home ground to put it past Bangladesh.

If they manage to surprise Bangladesh, they will find themselves on two wins and in an excellent position to go through to the 'Super 12', though a loss will not end their campaign.

Bangladesh would be hoping their bowlers do a good job again -- they had reduced Scotland to 53/6 on October 17 and spinners Mahedi Hasan and Shakib Al Hasan were especially effective in drying up the runs. However, Bangladesh might have to do some juggling with their batting.

For Oman, opener Jatinder Singh who top-scored for his side with an unbeaten 73 off 42 balls against PNG, will hold the key.

Oman captain Zeeshan Maqsood said, "We have to look at our fielding, and minimise our mistakes. Our catching is alright, but ground fielding has to be better, (we struggled) due to nerves. We can't take it easy and we need to correct our mistakes."