Sri Lanka's new fast bowling coach quit Monday within days of his appointment and compounding problems for the national team on the eve of their virus-hit tour of the West Indies. 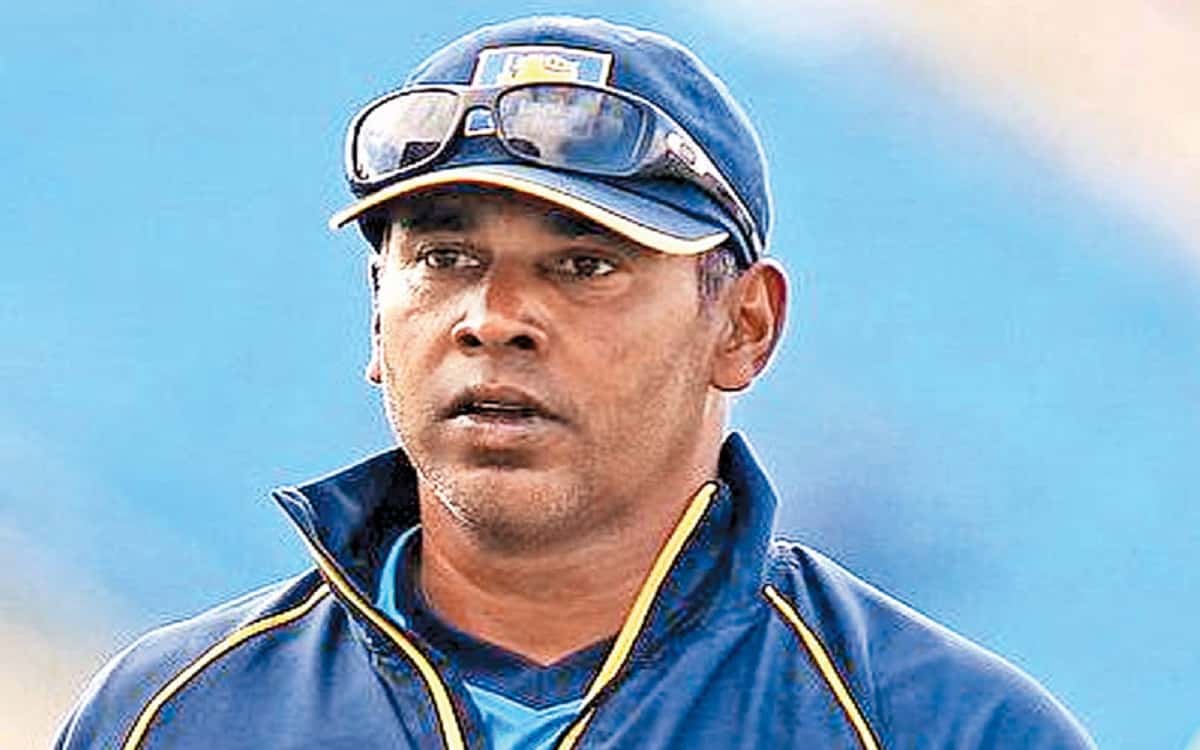 Former Test player Chaminda Vaas, who on Friday replaced Australian David Saker, resigned over a pay dispute and will not travel with the team to the Caribbean, the cricket board said.


IND vs ENG: Motera Pitch, India Step Into The 'Unknown' For The Pink Ball Test

Sri Lanka Cricket said it was "disheartening" that Vaas had made the "sudden and irresponsible move on the eve of the team's departure based on personal monetary gain".

Vaas could not be immediately contacted, but he said on Twitter that his unspecified request to Sri Lanka Cricket (SLC) had been turned down.