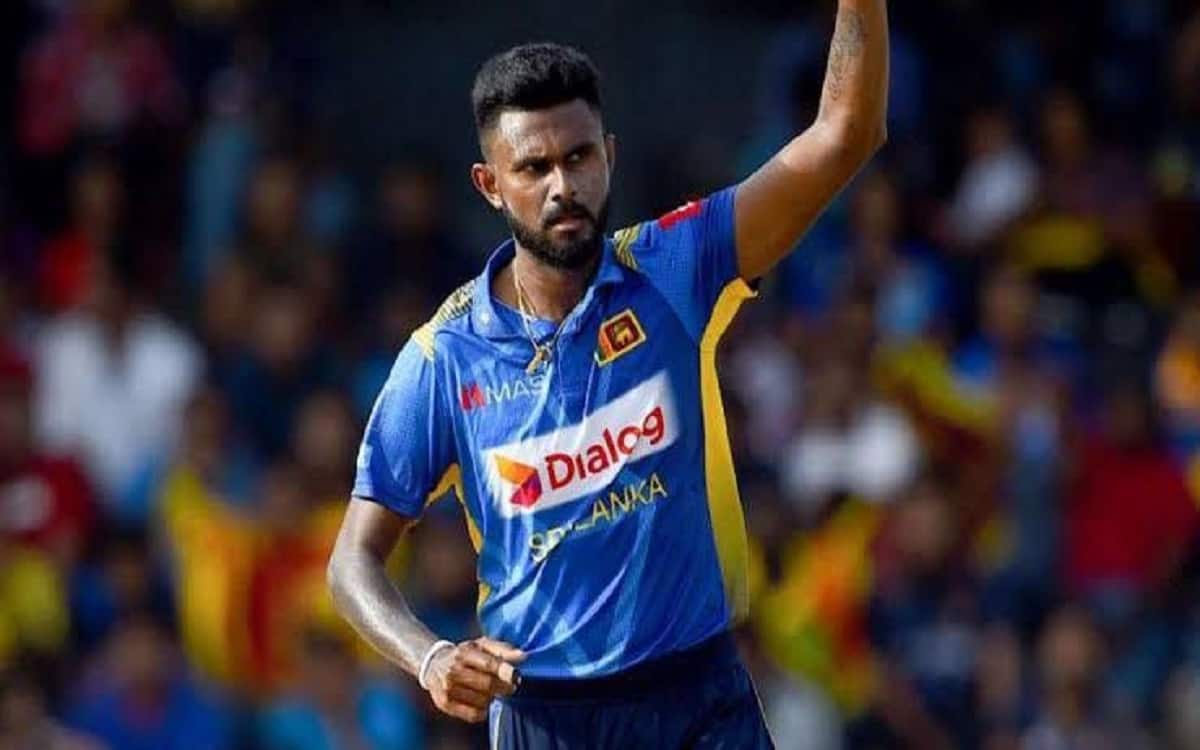 The 33-year-old had recently featured in the limited-overs series against India. He played in the first ODI followed by the first two T20Is but had no wickets against his name.

"I believe the time has come for me to make way for the next generation of players. It is with immense pride and passion, and unfathomable commitment that I have represented and served my country," said Udana in a press release by Sri Lanka Cricket (SLC).

As a batsman, he scored 237 ODI and 256 T20I runs at an average of 16.92 and 18.28 with highest scores of 78 and 84 respectively. Udana was known mostly for his variety and changes of pace with the white ball, especially on slower pitches. He was capable of moving the ball off the seam and possessed a repertoire of slower deliveries, including the back-of-the-hand delivery.

He was also the only Sri Lankan player to feature in the 2020 edition of the IPL, representing Royal Challengers Bangalore (RCB). In RCB's run to the play-offs, Udana took eight wickets in 10 matches at an average of 35.25 with an economy rate of 9.75.