Kusal Mendis was batting on 87 in the third ODI against Australia when he suffered cramps and had to retire hurt. 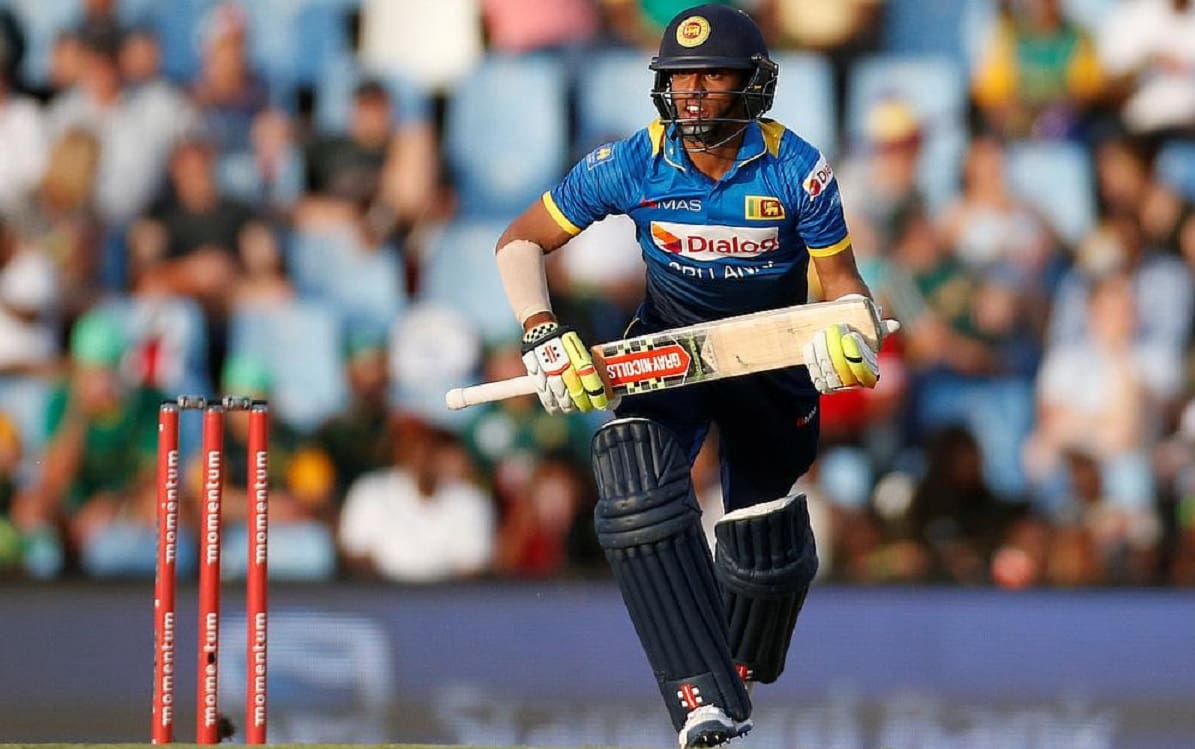 Sri Lanka top-order batter Kusal Mendis, who suffered severe cramps while batting in the third One-day International against Australia on June 19, is likely to be a part of the playing XI in the fourth game later on Tuesday as the hosts aim to break a 30-year drought against the visitors here.

Mendis was batting on 87 in the third ODI when he suffered cramps and had to retire hurt, which raised doubts about his availability for the remainder of the five-match series. However, a report in ICC said that the right-hander had made remarkable progress since the high-scoring game, which Sri Lanka won by six wickets to take a 2-1 lead in the series.

The 27-year-old even recovered quickly enough to make it to Colombo Private Hospital on Monday morning to meet his first child, after his wife Nishell had given birth to a baby girl on Sunday night.

With the news of a new family member put on hold for the time being, Mendis is likely to play a pivotal role in helping Sri Lanka clinch their first bilateral ODI series victory over Australia at home since 1992 when the two teams meet again at R. Premadasa Stadium on Tuesday evening.

Mendis is the leading run scorer of the series with two half centuries and a total of 209 runs to his name and Sri Lanka captain Dasun Shanaka knows what is at stake in Tuesday's match.

"It is a great chance for this team to pull out a series win," Shanaka said.

"It was 1992 the last time we beat Australia in a bilateral ODI series at home. They are one of the best sides in the world and we hope we can take the next step."

Sri Lanka are unlikely to tinker with a winning formula and would stick with the same XI that defeated Australia by six wickets with a record run chase on Sunday. That means star spinner Wanindu Hasaranga will be watching on as he recovers from his groin injury, with spinning duties likely to remain with in-form duo Jeffrey Vandersay and Dunith Wellalage.

The pair combined for four Australian wickets on Sunday, while opposing spinner Matthew Kuhnemann failed to pick up a Sri Lankan scalp during 10 expensive overs.

Australia are likely to re-shuffle their playing XI slightly as they attempt to level the series at two games apiece, with star quicks Mitchell Starc and Pat Cummins in contention to return.

Fellow seamer Josh Hazlewood may be rested ahead of the two-match Test series commencing later this month, while Steve Smith is still battling a quad complaint and is unlikely to be risked.