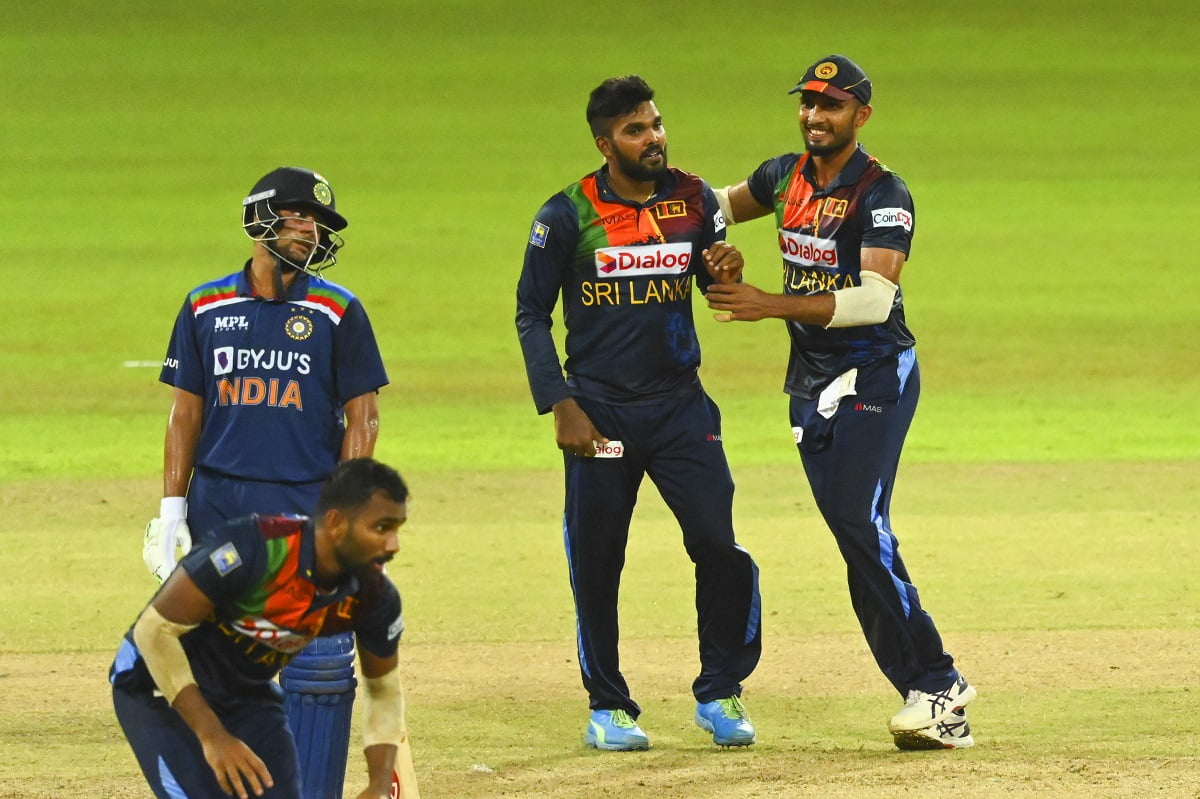 The match was India's one of the worst batting efforts in a T20I game as they could only manage to score 81/8 in the first innings after opting to bat first.

It was the first time, India failed to hit a six in a T20I match after batting out 20 overs. They only hit four boundaries; again a lowest. The previous lowest boundary count for India was recorded a day before only when they hit just seven fours and one six.

Hasaranga finished with the figures of 4/9 - the best against India in Men's T20I. The leg-spinner turned 24 yesterday and became the second player to take a four-wicket haul on their birthday in men's T20I.

Sri Lankan spinners bowled ten overs and conceded just 33 runs - an economy of 3.3. It is the second-best figure by full member team's spinners after Bangladesh in 2014.