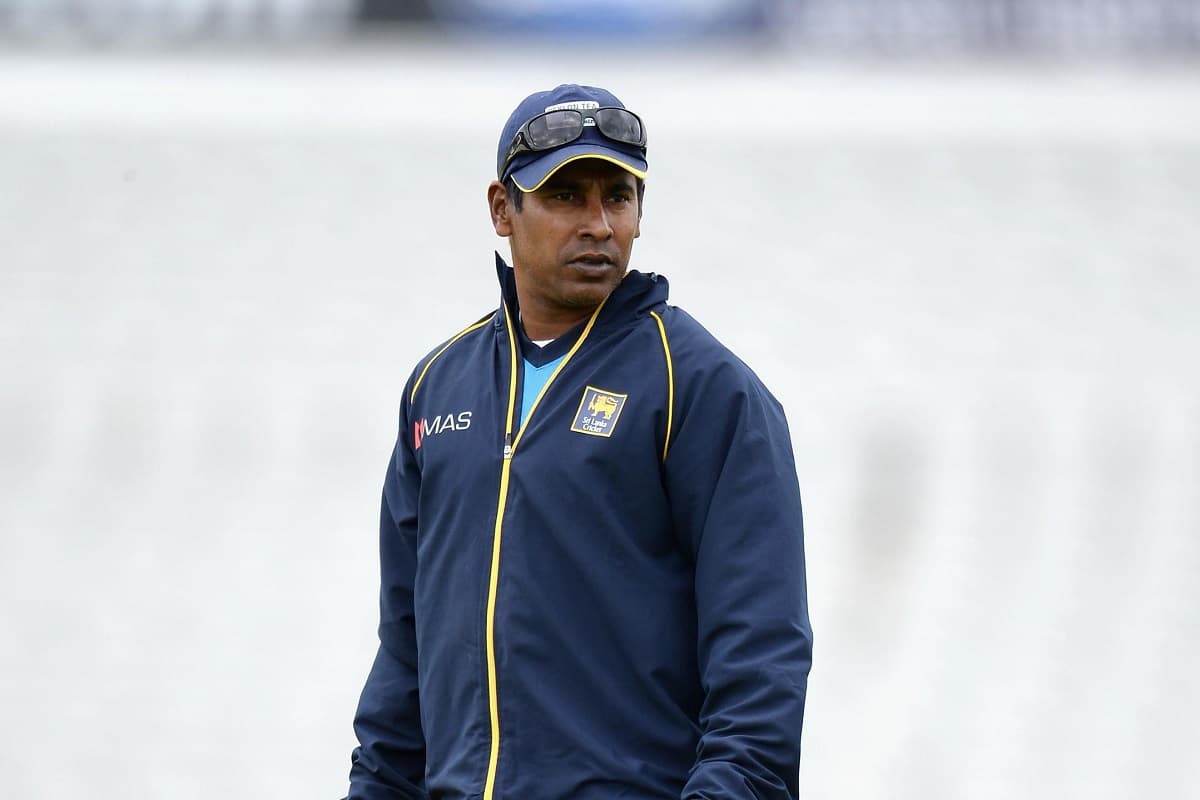 Vaas, 47, is the most successful Sri Lankan fast bowler, taking 355 wickets in 111 Tests and 400 scalps in 322 one-day internationals. He retired from Test cricket in 2009, a year after ending his ODI career.

The cricket board cited "personal reasons" for Sekar's decision to quit the job that he undertook in December 2019 but the 54-year-old has not yet commented publicly.

His resignation came five days before Sri Lanka was set to leave for the West Indies for two Tests, three one-day internationals and three Twenty20 matches.

Both will be joining the team, which is leaving on Tuesday, the board said.