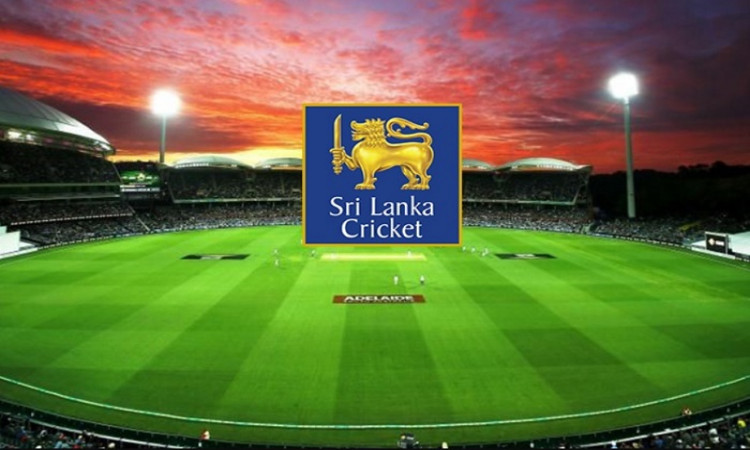 AUG 15, NEW DELHI: Sri Lanka Cricket (SLC) has reportedly indicated to Board of Control for Cricket in India (BCCI) their willingness to host India's Test series against England scheduled to be played early next year if need arises amid the COVID-19 pandemic.

According to a report in ‘The Island', England's five-match Test series in India could be in doubts with the host nation struggling with the COVID-19 pandemic and SLC is willing to host the contest between the two cricketing nations.

The report further said that England are scheduled to tour Sri Lanka in early January next year to conclude their series which was postponed in March this year. And thus there is a possibility of the Three Lions to stay back after their two Tests in Sri Lanka to play the series against India.

"The possibility of England staying back after their two Tests in Sri Lanka to complete the series against India has been given some thought after SLC came up with the suggestion," said the report.

Last week, the BCCI and the England and Wales Cricket Board confirmed that England's white ball tour of India, originally scheduled for late September to early October this year, has been postponed until early 2021.

England were scheduled to tour India in September as part of the FTP to play three T20Is and as many ODIs and then return again in January 2021 to play five Test matches.