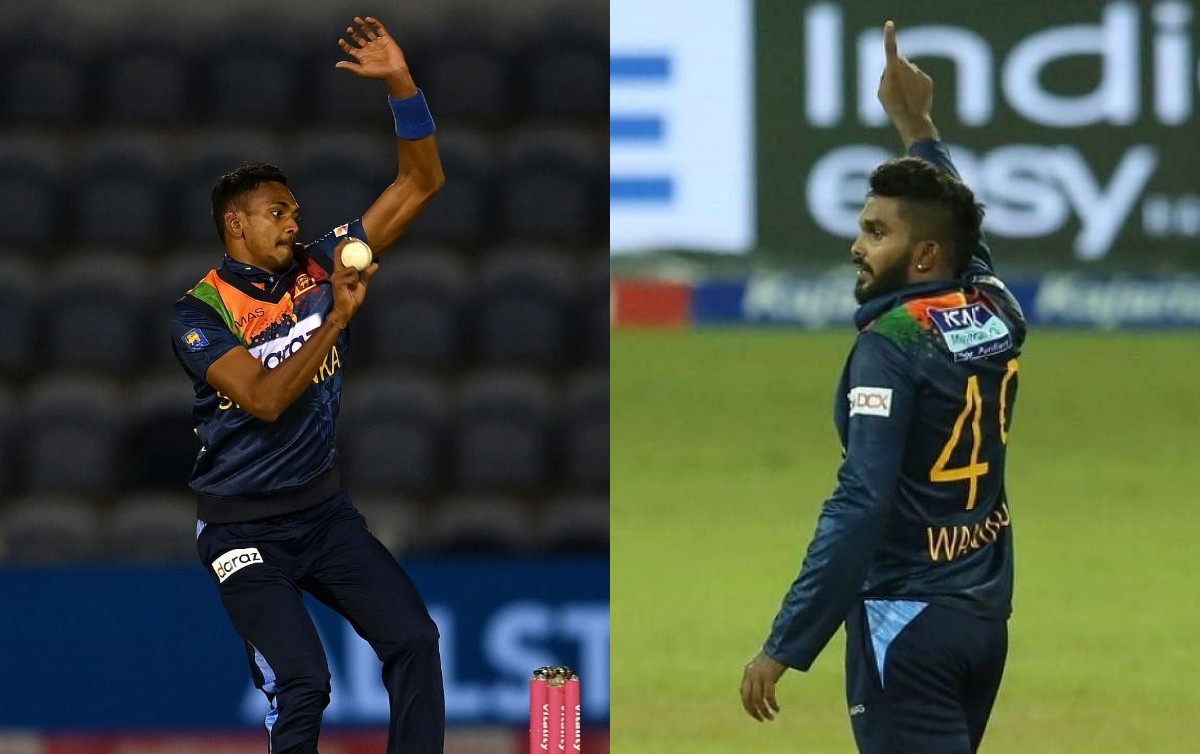 "The permission for the players was granted by the SLC in consultation with the Technical Advisory Committee. The 'No Objection Certificate' to the duo was issued for them to join the IPL teams starting from 15th September (following the completion of the South Africa Tour of Sri Lanka). The two players will join the Sri Lanka squad on 10th October 2021 to play in the two warm-up games prior to the ICC Men's T20 World Cup Qualifiers," said an SLC statement.


India Have Been Aggressive And Confrontational But Haven't Delivered, Says Vaughan

Hasaranga and Chameera will represent the Royal Challengers Bangalore (RCB) in the second leg of the IPL 2021 in UAE. Hasaranga has been roped in as a replacement for Adam Zampa while Chameera comes in for Daniel Sams.

Royal Challengers Bangalore will resume their IPL 2021 campaign against Kolkata Knight Riders at the Sheikh Zayed Cricket Stadium in Abu Dhabi on September 20. They are in third place on the points table with five wins in seven matches.