Sri Lanka Friday slapped a one-year international ban on three top cricketers for breaching Covid-19 regulations while on tour in England. The lengthy bans and $50,000 fines were ordered after vice-captain Kusal Mendis, opener Danushka Gunathilaka and wicket-keeper Niroshan Dickwella were seen out in Durham before a one-day international against England. 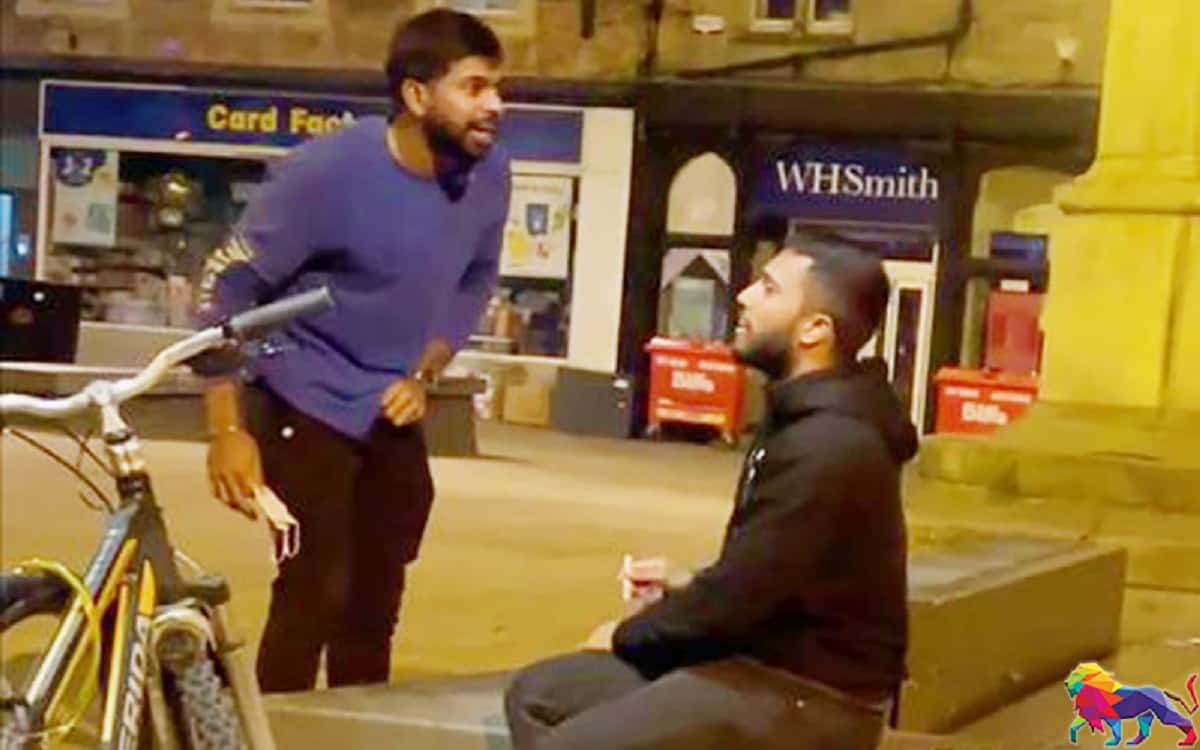 The punishment is the toughest taken by any cricket nation for breaches of the anti-coronavirus bubbles which have now become standard practice in international sport. It is also a major new blow to a team which has been in turmoil on and off the pitch in recent months.

The board ordered a two-year ban from international cricket against all three, but one year was suspended. They will also be unable to play domestic cricket for six months and will be on probation for two years after their bans are completed.

A committee of inquiry headed by a retired judge had recommended a two-year ban against Mendis, 26, and Gunathilaka, 30, and 18-months against 28-year-old wicketkeeper batsman Dickwella. The fine, however, was double the recommended amount.

The three were found guilty of breaching Covid 19 guidelines "putting into jeopardy the safety of said players, fellow team members and others involved in the said tour." They were also punished for breaching a 10.30pm curfew at the team hotel and "bringing disrepute to Sri Lanka Cricket and the country."

They can appeal to the board and from there to the country's minister. The three were suspended and sent home from England on June 28. Mendis and Gunathilaka have faced censure before.