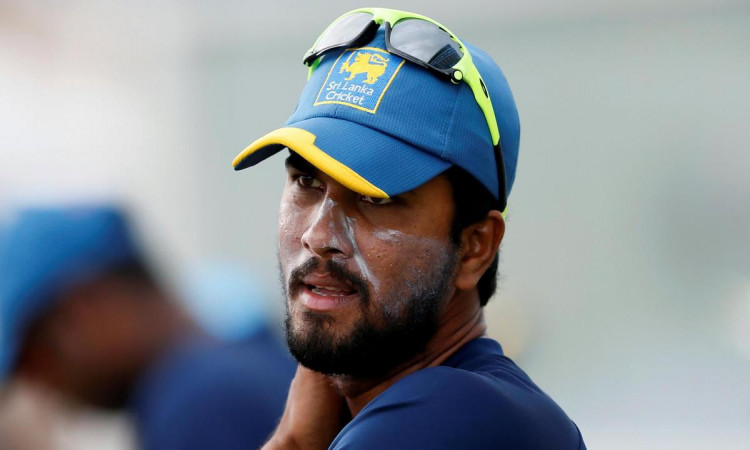 Nov.30 (CRICKETNMORE) - Sri Lanka have named a 17-man squad for the upcoming Test series in New Zealand, with Dinesh Chandimal who is back as the captain after an injury layoff. Chandimal, the regular Test captain, missed the second and third Tests of the home series against after sustaining a groin injury in the first game.

Sri Lanka were recently swept 3-0 by England at home, and

Dimuth Karunaratne, the opening batsman, will serve as Chandimal’s deputy for the series of two Tests – in Wellington from 15 December and in Christchurch from 26 December – which will be followed by three one-day internationals and one Twenty20 International