SRH vs RCB: Kane Is Our Banker, Plays The Pressure Innings, Says Warner

Sunrisers Hyderabad (SRH) captain David Warner was all praise for his star batsman Kane Williamson after the latter's half-century helped the team beat Royal Challengers Bangalore (RCB) in the Eliminator of the IPL 2020. 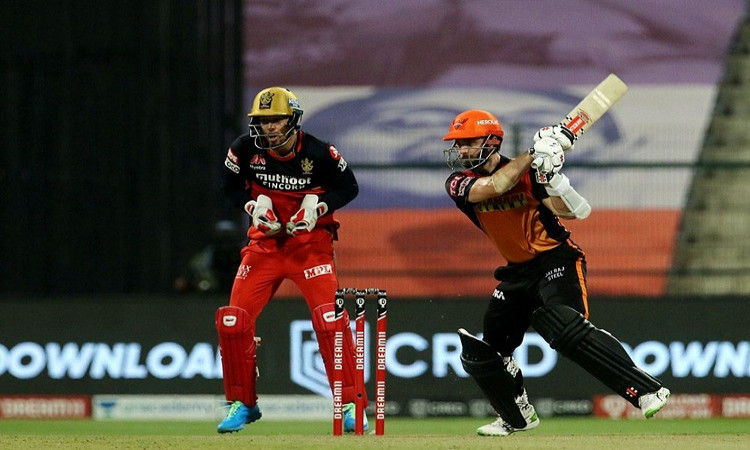 "Kane is our banker. He manages to stick in there and plays the pressure innings," said Warner in the post-match presentation ceremony at which Williamson was presented the Player of the Match award.

Williamson scored an unbeaten 50 of 44 balls to lead SRH to victory at the Sheikh Zayed Stadium. His partnership of 65 runs with Jason Holder, who also took three wickets earlier in the innings, took SRH over the line.

"Batting at No.4 can vary a lot and becomes surface dependent. A few shots from Jason [Holder] helped. The guys have been fighting hard. He is cooler than me. The all-rounder role in the team has been well held by him," said Williamson.