Mumbai Indians(MI) fast pace bowler Trent Boult removed both Delhi Capitals(DC) openers Shikhar Dhawan and Prithvi Shaw within the first three overs of their innings to take his wickets tally in the powerplay phase to 12, the most by a bowler in IPL 2020. 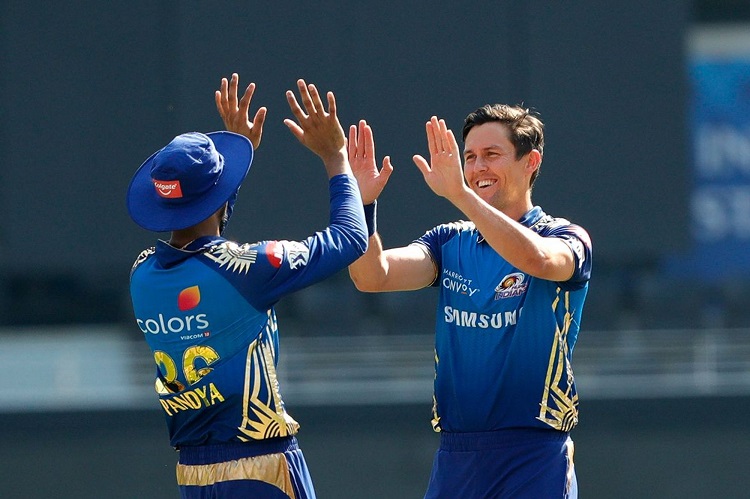 Fast bowler Jofra Archer of Rajasthan Royals is the next best with nine wickets.

New Zealander Boult has also taken a wicket in his very first over on five occasions this season.

Boult, who picked three wickets for 21 on Saturday, is among the top wicket-takers this IPL with 20 scalps. He is joint third with Kings XI Punjab fast bowler Mohammed Shami.