Australia must be wary of West Indies threat - Steve Waugh 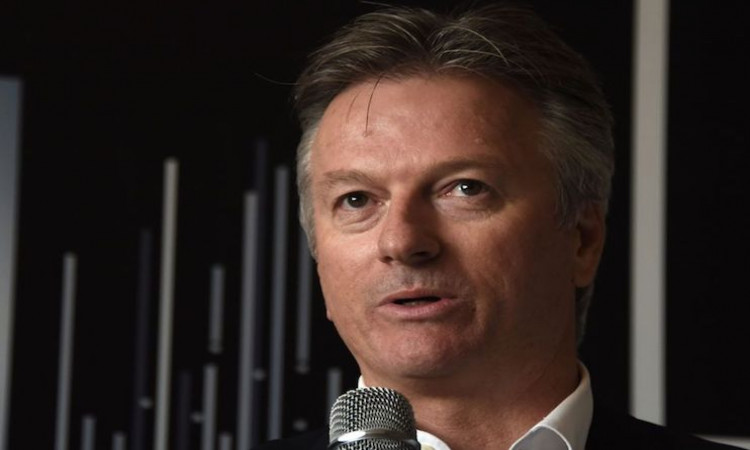 June 4 (CRICKETNMORE) - Speaking to Justin Langer ahead of this World Cup I reminded him of the players that had success in 1999 in England. It was the battle-hardened proven Test match performers that excelled and influenced the outcome.

I believe the same will happen in this tournament purely because the pitches give both the bowler and the batsman an opportunity to showcase their class. If you are good enough, you can utilise the conditions to swing the match in your team’s favour more so than the bland cookie-cutter pitches that are so often rolled out for one-day cricket that totally favour the batsman.

As such you will see phases of the game that resemble a Test match, such as a short-of-a-length fast-bowling barrage, a measured innings from a top-order batsman and more than one slip fielder being employed.

I’m sure both the players and spectators will relish this type of cricket as it is an even contest that can be unpredictable.

I still expect large scores to be the norm purely because of the fast outfields, high quality bats, small boundaries and the physiques of the modern-day players but high-class bowling can and still win matches in pressure situations.

With that in mind, Saturday’s seven-wicket win over Afghanistan was a thoroughly professional performance from Australia.

It was exactly what they would have wanted to achieve from their first outing and an excellent way to ease themselves into what is going to be a long and exhausting schedule.