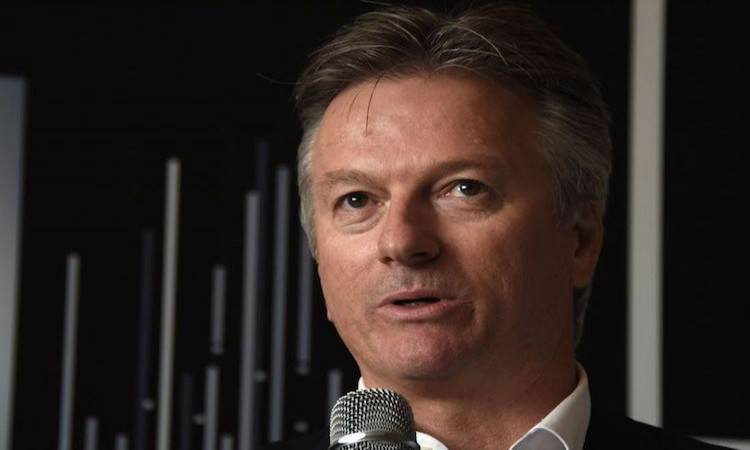 To win a World Cup your captain needs to lead from the front, either by actions or in words. Right now Aaron Finch is excelling in both.

He has remained calm and composed off the field in dealing with the media and has unquestionably been the premier batsman of the tournament so far while controlling the tempo of the matches nicely with his leadership.

His innings against Sri Lanka looked destined for a big number from ball one.

On a good quality surface against a modest attack his balance, placement and power overwhelmed the opposition to the point where he was hitting to wherever, whenever he wanted.

Together with David Warner they are forging a dominant combination, complementing each other and setting a solid platform for the remainder of the order.

What’s daunting for teams yet to face Australia is the notion that Warner hasn’t yet taken the Ferrari for a spin on the freeway.

He has been idling away in second gear waiting for the right moment to put the foot down. Perhaps the semi-finals will be the occasion to test the engine out.

Encouragingly Australia’s big match players are all in good form with Steve Smith searching and closing in on the rhythm and unorthodox creativity that bamboozles opposing attacks.

Glenn Maxwell the renowned match winner is threatening to live up to his reputation and his 46 off 25 balls followed by a 10 over spell for 46 runs give Australia two players in one when he can focus the mind.

In Mitchell Starc and Pat Cummins Australia have the best opening bowling combination at the tournament and their fitness will be a crucial ingredient to the chances of lifting the trophy at Lord’s on 14 July.