South Africa's Wayne Parnell starred with bat and ball but was unable to prevent Northamptonshire suffering a dramatic one-run defeat at Yorkshire in the English County Championship on Sunday. 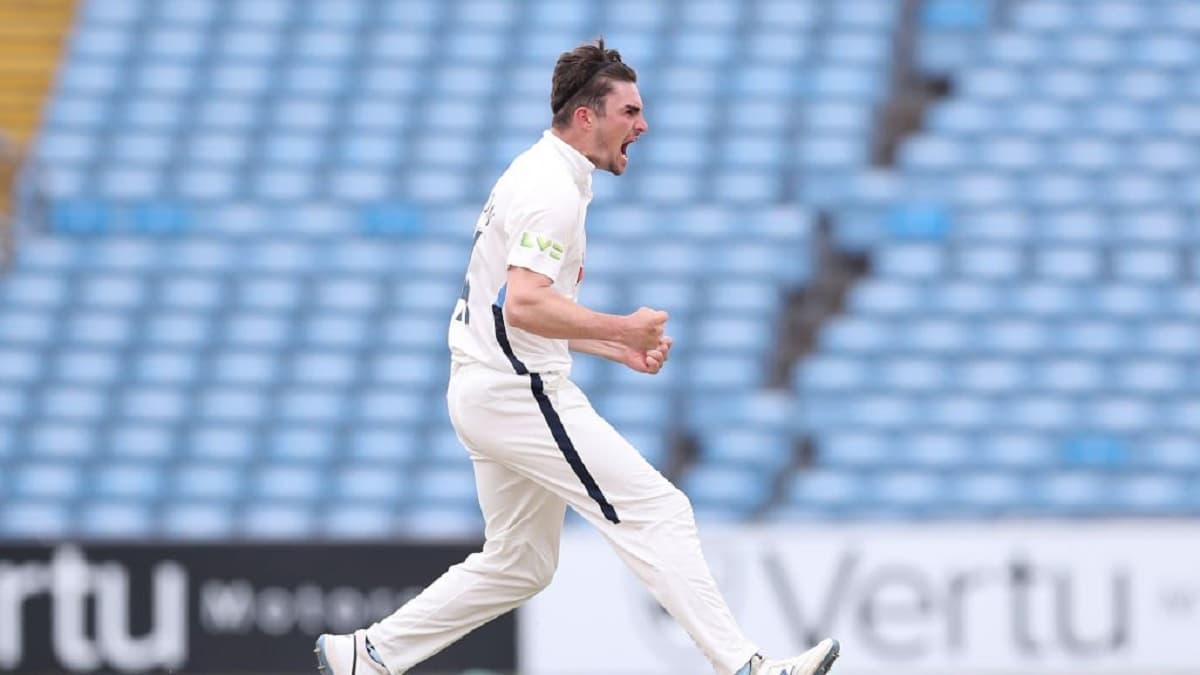 The visitors were 206-9 chasing 220 to win when rain stopped play for nearly an hour on the fourth day in Leeds.

Parnell, having already taken five wickets in each innings, looked to be leading Northamptonshire to victory with the bat.

But when the 31-year-old, who last played international cricket in 2017, was caught behind off Steven Patterson for 33, it meant Northamptonshire were 218 all out.

Yorkshire's third win in as many Group three games saw them keep pace with Lancashire after their arch-rivals enjoyed a five-wicket victory away to Sussex at Hove.

Keaton Jennings, a South Africa-born England opener, made an unbeaten 91 following his first-innings 60 as Lancashire finished on 255-5.

Gloucestershire chased down a seemingly imposing 348 to beat Leicestershire by four wickets as they went top of Group Two, with Ian Cockbain making 117.

Lewis Goldsworthy completed his first-class debut with a valuable 41 not out as Somerset beat Middlesex by four wickets at Taunton, the 20-year-old sharing an unbroken stand of 86 with the experienced Steven Davies.

Tim Murtagh, the veteran Middlesex and Ireland seamer, took 4-53 but could not prevent Somerset from reaching a target of 207.

Meanwhile neither Worcestershire nor Essex could get the better of a slow New Road pitch as their match ended in a draw.