South Africa's Test cricket squad had to fly to Pakistan on a hastily-arranged charter flight after their commercial flights were cancelled - and Covid-19 restrictions could further complicate the team's plans, it emerged on Sunday. 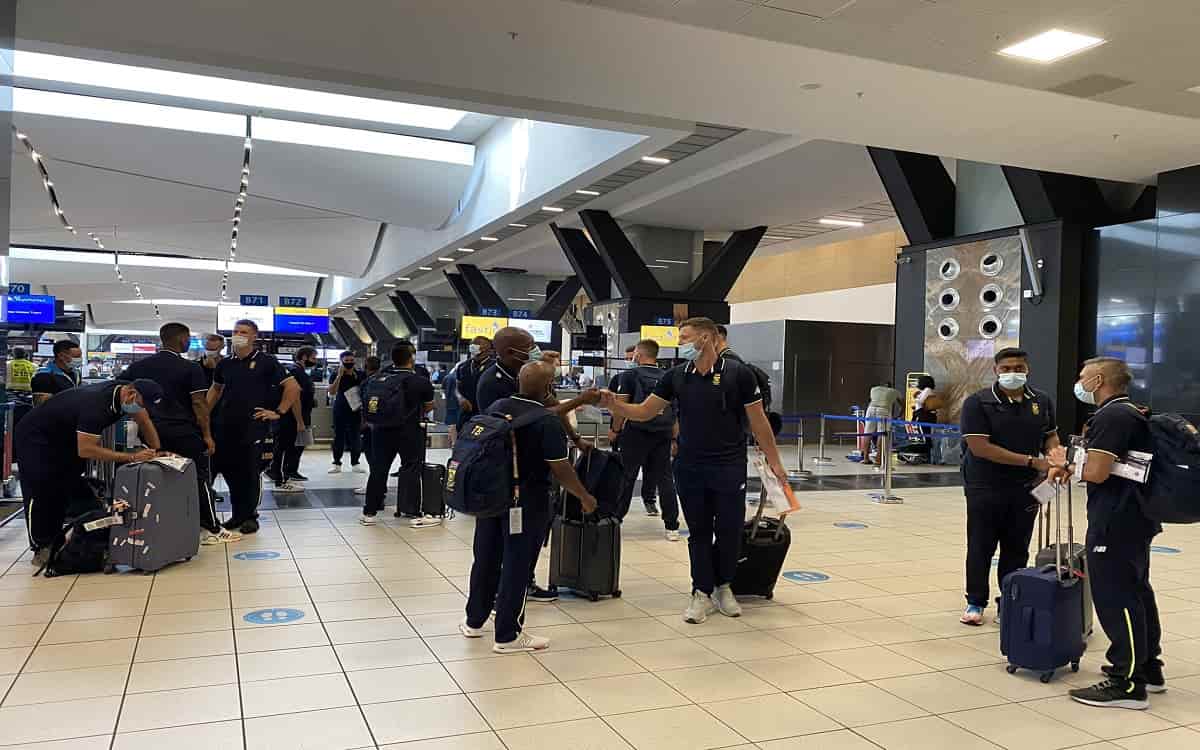 The 21-member team and support staff arrived in Karachi on Saturday for a two-Test series against Pakistan, starting on January 26.


We Let Them Off The Hook A Little Bit: Josh Hazlewood

A team spokesperson confirmed on Sunday that Cricket South Africa had to make urgent late arrangements after being informed on Thursday that Emirates Airlines had temporarily suspended flights to and from South Africa for “operational reasons”.

The South African players had been due to travel in groups to Dubai from the airline’s hubs in Johannesburg, Cape Town and Durban before traveling on to Karachi.

Cricket South Africa was able to organize a charter flight to enable the team to depart as planned on Friday night, flying directly to Karachi.