South African players felt safe in the bio-bubble that was created by the Indian cricket board for the 2021 Indian Premier League, the country's director of cricket Graeme Smith said. 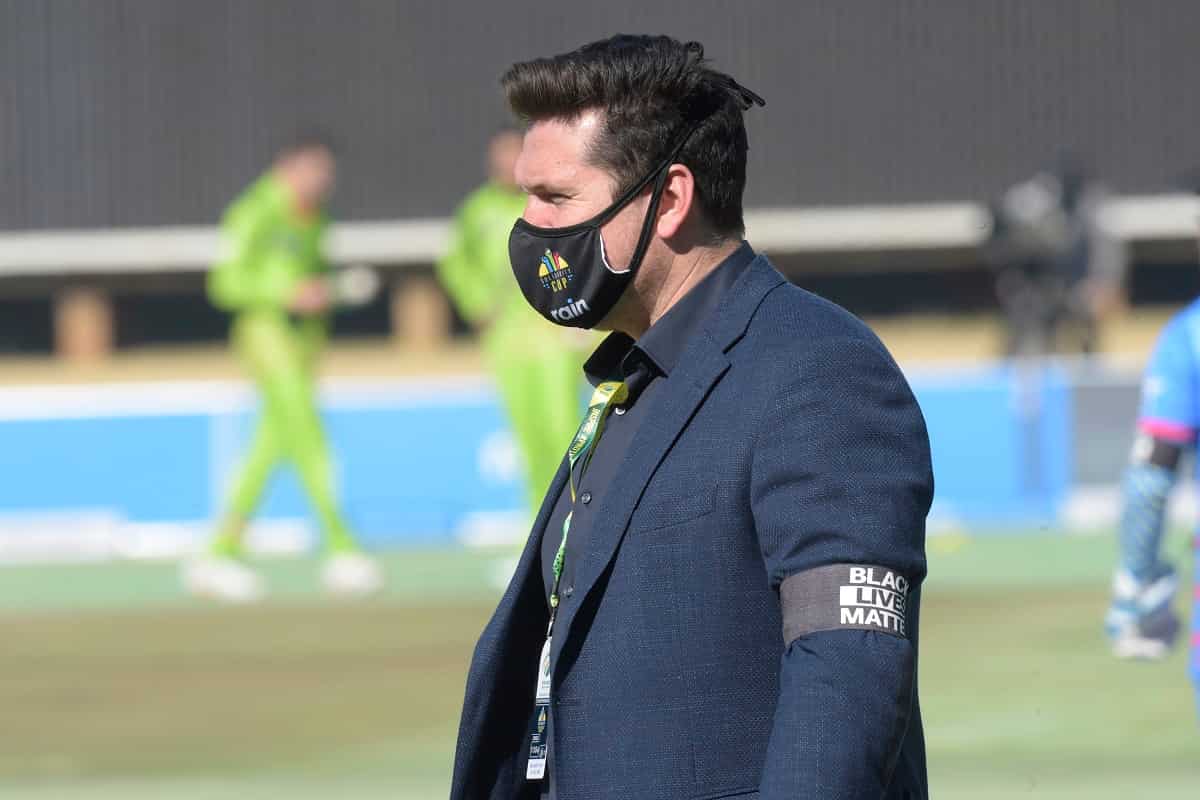 The 2021 IPL, which was being conducted amid a raging Covid-19 pandemic in India, had to be postponed earlier this week after a number of positive tests for the virus came up within its bio-bubbles in Ahmedabad and New Delhi.

"In no way would we judge. Having spoken to the players, they felt safe. They felt the BSE (Bio-Secure Environment) was a really good experience in India. They never felt at risk. But that's the nature of what Covid brings," Smith, a former South Africa captain, said during a news conference," Smith told reporters.

"Sometimes you can do whatever you want but the BSE - as we've said to everyone - is never foolproof. When COVID is raging in your country there's always a risk. Unfortunately, once it gets inside it's very difficult to predict what's going to happen," said the former South Africa captain.

Smith praised the Board of Control for Cricket in India (BCCI) for how they helped players get back to their homes once the tournament was deferred.

"The duty of care (the BCCI has) shown in getting everyone home has been exemplary. From our own players' perspective it's been made slightly easier in that our borders aren't closed and there's still commercial travel available for them," he said.