Former South Africa cricketer and administrator Ali Bacher said the guts and determination shown by the batters in the Test series against India was something he had never seen before. He also lavishe 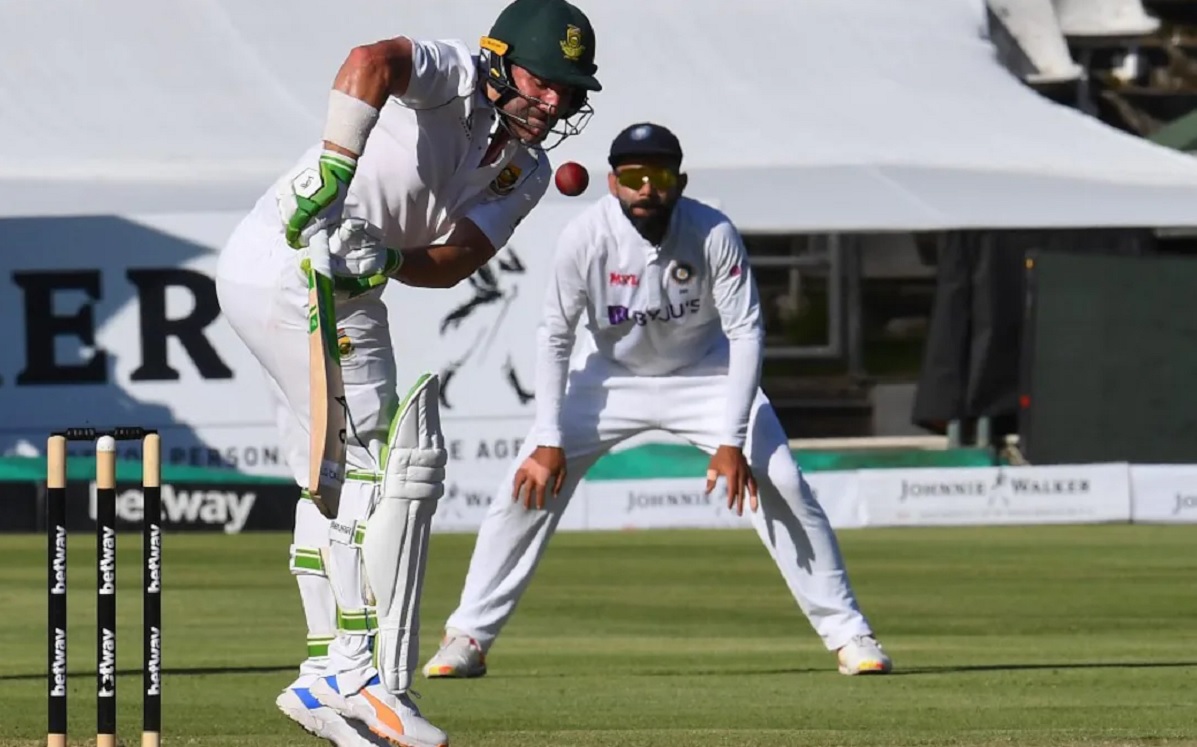 Former South Africa cricketer and administrator Ali Bacher said the guts and determination shown by the batters in the Test series against India was something he had never seen before. He also lavished praise on Keegan Petersen for his great show with the bat in the three-match Test series. After being 1-0 down, South Africa won the next two Tests in Johannesburg and Cape Town to win the series 2-1.

"I think, before the series started, very few South Africans would have put their money on the home team winning the series. To be honest and no question about that. In these circumstances, this has been one of the gutsiest ever performances by a South African team. Man-for-man this South African team, the batters in particular, cannot compare with the likes of Graeme Pollock, Graeme Smith, Jacques Kallis, Faf du Plessis and AB de Villiers," Bacher was quoted as saying by news18.com on Sunday.

"They were the superstars. Yet these inexperienced South African batter showed guts and determination that I have never seen before from any South African team in the past. And so this country will be proud of this South African team. They never gave up and won the series 2-1 after going down in the first Test at the Centurion," added Bacher, who played 12 Tests for South Africa.

In a series dominated by bowlers from both sides, it was Petersen who showed his class with the bat. At Cape Town, Petersen made 72 in the first innings and followed it up with a superb 82 in the second to set the base for a successful chase of 212 for South Africa. He was also adjudged 'Player of the 'eries' for being the highest run-scorer in the series, amassing 276 runs in six innings at an average of 46.

Bacher was highly appreciative of Petersen's performances. "His technique is superb, his head is over the ball all the time. He never got flustered, He showed temperament. To me, he is the find of the series for South Africa and man of the series. He played unbelievably well and scored the most runs (276) on either side. He appeared like he has played for ten years and scored thousands of Test runs. Petersen has surprised all of us. Before the start of the series, I did not know much about him, as to who he was."

Bacher signed off by appreciating wicketkeeper Rishabh Pant for his century at Cape Town and opined that the series did so little for spinners to thrive. "Rishabh's century was a special one. It was a pleasure to watch him bat; the left-hander is a special talent. Ashwin hardly bowled. I have never seen a Test series in South Africa when the spinners have had such little impact. The two spinners hardly bowled."