Van der Dussen sustained the injury while fielding on day one of the second Test between England and South Africa in Manchester. 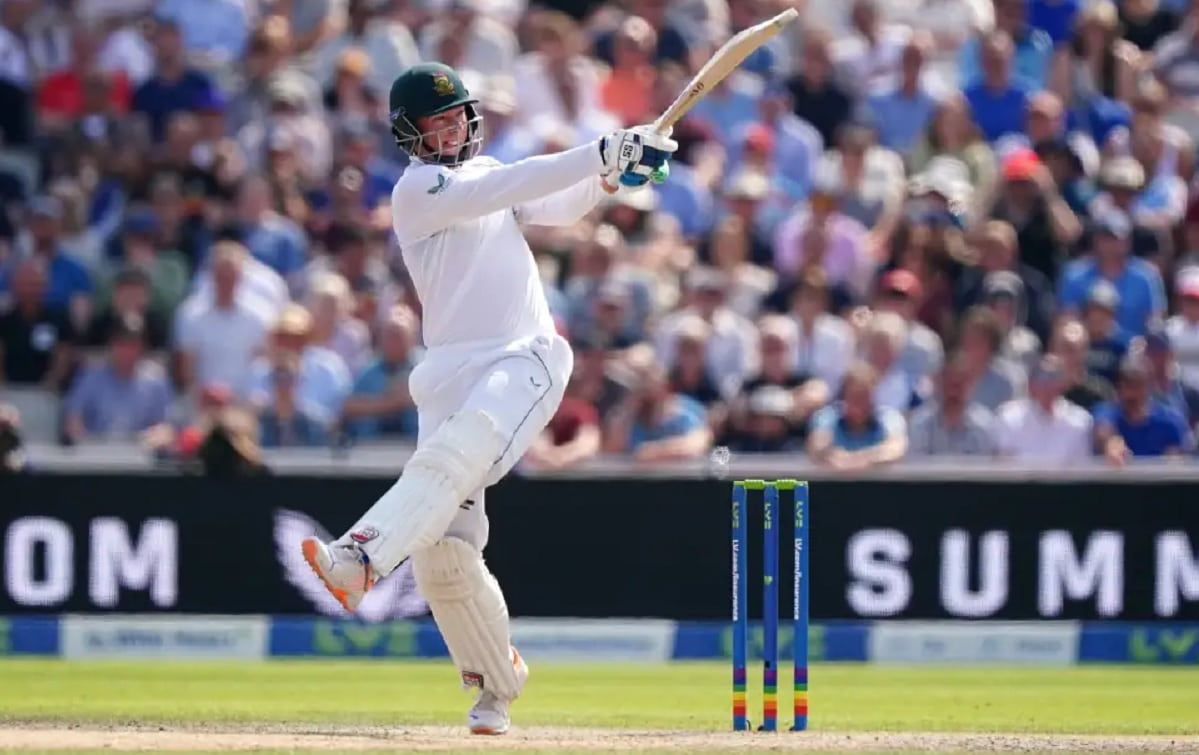 South Africa's middle-order batter Rassie van der Dussen on Saturday was ruled out of the third and final Test against England with a fracture to his left index finger.

Van der Dussen sustained the injury while fielding on day one of the second Test between England and South Africa in Manchester. The South African put up a brave fight alongside Keegan Petersen on day three at Old Trafford but was dismissed by Ben Stokes after tea as England cruised to an innings win.

Van der Dussen will require consultation with a finger specialist to decide further course of action for the injury.

South Africa have named all-rounder Wiaan Mulder as van der Dussen's replacement for the third Test starting on September 8 at the Kia Oval in London.

The series is currently level 1-1 with the decider being crucial to the ICC World Test Championship, where South Africa went down from the top of the standings after the loss in Manchester.