South Africa will be an opportunity to prove ourselves: Shastri 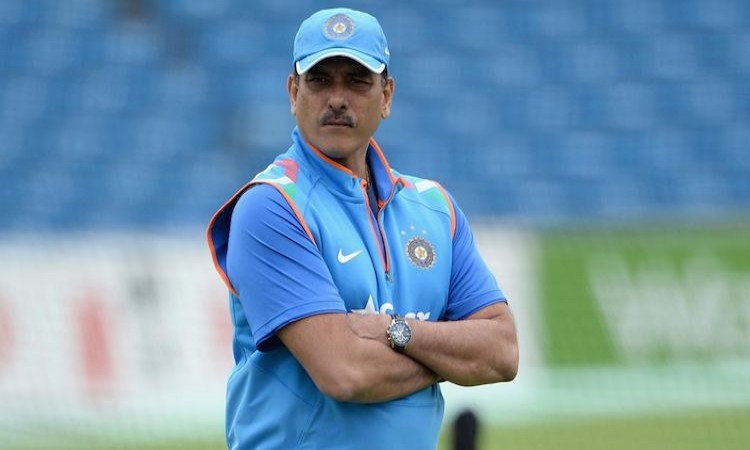 New Delhi, Nov 30 - India head coach Ravi Shastri on Thursday felt that the upcoming tour of South Africa, starting next month, will be a good opportunity for the Virat Kohli-led side to prove themselves.

Despite India not having a great record to show in South Africa, the former India skipper felt that the current team does have the potential to give a tough fight to the Proteas during the tour, comprising three Tests, six One-day Internationals and three T20 Internationals.

"South Africa tour will be an opportunity to prove ourselves. The key to success abroad is consistency. And this team has it in them to win abroad. I don't see any reason why these boys can't perform," Shastri said at the CNN-News18 Indian of the Year 2017 here.

Currently on a roll after back-to-back victories against Australia, New Zealand, Sri Lanka and the West Indies, India are locked in the final home battle against the islanders before flying to Johannesburg.

The hosts lead the three-match Test series 1-0 after winning the second Test in Nagpur by an innings and 239 runs and look the firm favourites to dominate the tourists in the third Test, starting here on Saturday.