South Africa prepared themselves for the T20 World Cup with a whitewash of Ireland as they crushed the home side by 49 runs in the third and final T20 International here on Saturday. 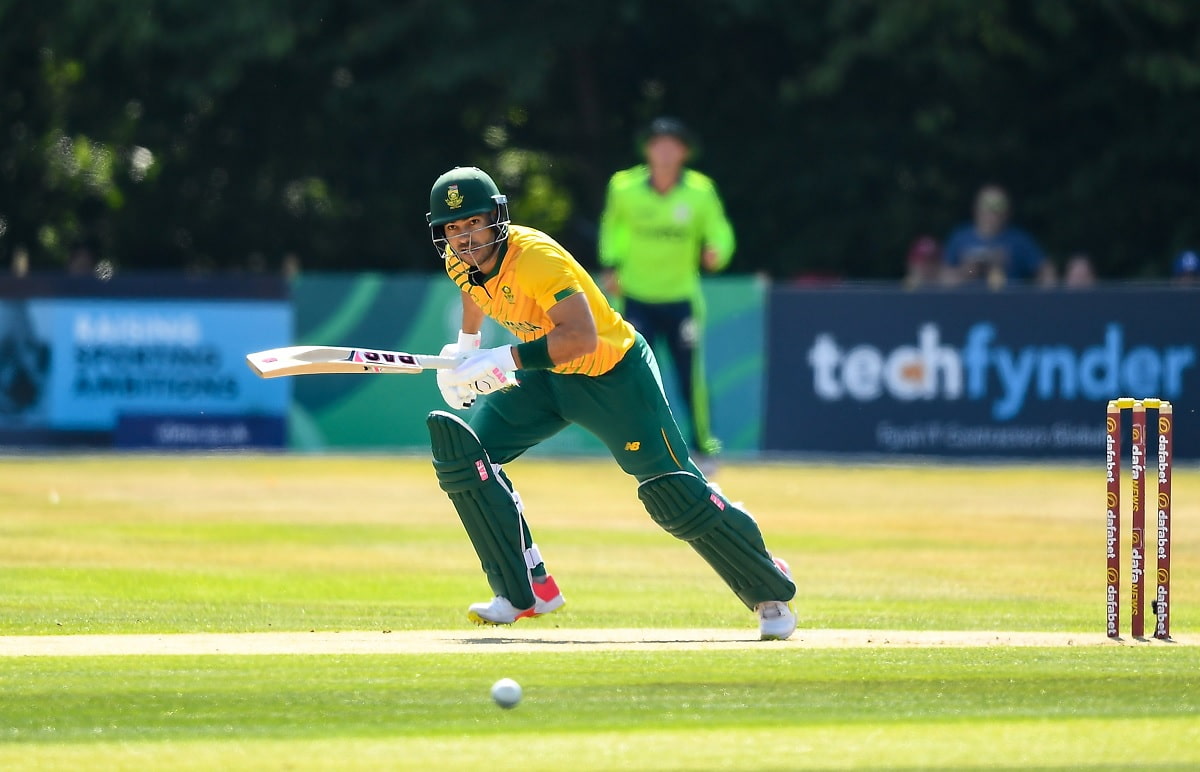 This is the second successive T20 series win for South Africa, who had beaten West Indies 3-2 in the 5-game series in the Caribbean earlier this month.

Captain Temba Bavuma, who had recently taken over the reins in limited-overs cricket top-scored with 72 off 51 deliveries and put on 127 for the first wicket with Reeza Hendricks (69 off 48 balls). The opening stand powered South Africa to 189/2 in 20 overs.

In response, the Irish were restricted to 140/9 as the South Africans used six bowlers, three of whom took two wickets each. George Linde (2/21), Lizaad Williams (2/30) and Wiaan Mulder (2/10) were the most successful bowlers for the visitors.