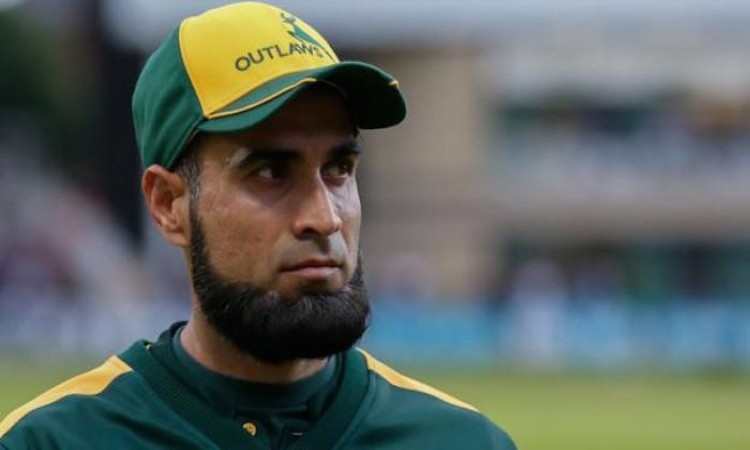 "Cricket South Africa has noted and is aware of the circulation of video footage featuring Imran Tahir on social media and Whatsapp groups," CSA said in a release.

"Imran Tahir was verbally and racially abused by an unknown man during the fourth ODI against India at the Bidvest Wanderers Stadium on Saturday. Tahir reported the incident to the stadium security, and was subsequently accompanied by two security personnel to identify and to have the man ejected from the stadium.

"Tahir made no physical contact with the offender or any of the children in the vicinity. The incident is under investigation with the CSA and stadium security teams.

"In accordance with the ICC Anti-racism code, spectators who engage in racist conduct are to be ejected from the stadium and can face further sanctions and criminal prosecution," CSA added.

The fan, according to a Cricbuzz report, was eventually thrown out of the stadium premises after Tahir reported the incident to the security officials.

According to Tahir, the fan was an Indian.

Mohammed Moosajee, the South Africa team manager, said Tahir was abused by the individual throughout the match and there were some "hostile verbal exchanges".

"We want to get an idea from the stadium security perspective, their input into what happened. Once we have an understanding of that, then we'll be able to have a better idea of things," Moosajee was quoted as saying by Cricbuzz.