South Africa go into a one-day international series against England in Bloemfontein on Friday needing a strong performance to ensure automatic qualification for the Cricket World Cup later this year. 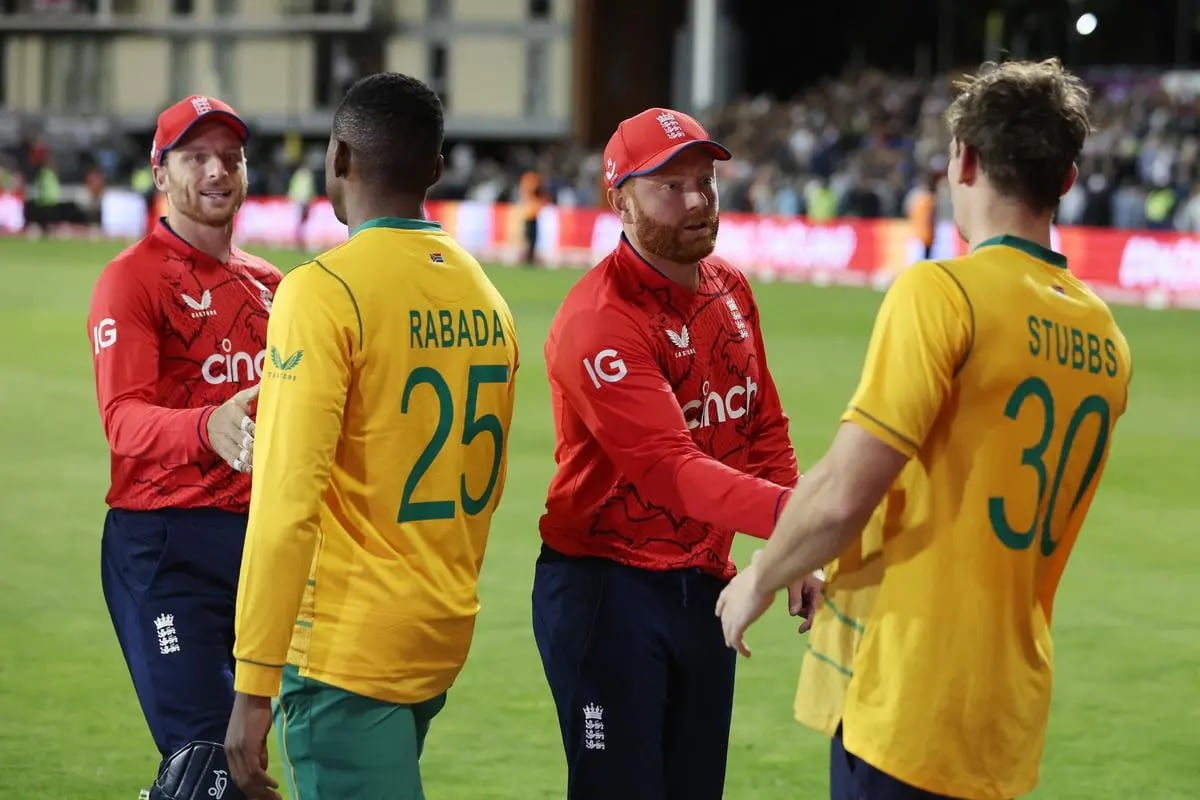 South Africa go into a one-day international series against England in Bloemfontein on Friday needing a strong performance to ensure automatic qualification for the Cricket World Cup later this year.

The three-match series is part of the International Cricket Council’s World Cup Super League, from which the top eight teams will qualify for the World Cup in India in October and November.

South Africa need to win at least three of their remaining five fixtures – they also have to play two matches against the Netherlands – to climb above West Indies, who are currently in eighth place after completing their programme.

But Sri Lanka could also leapfrog the West Indies if they win at least two matches in their final series in New Zealand in March. South Africa can guarantee qualification by winning all five of their remaining games.

Teams that fail to win a World Cup place automatically will have to play in a qualifying tournament in Zimbabwe in June and July.

The England ODI series comes at a time of transition for South Africa, following the resignation of Mark Boucher as head coach.

Rob Walter, the new white ball coach, is completing his commitments with Central Districts in New Zealand and Shukri Conrad, appointed as Test coach, will stand in for the matches against England.

Conrad said he was in close contact with Walter. “We share similar ideas. We are in conversation literally every day.”

The South African selectors ignored calls for a shake-up in an under-performing 50-overs team, and have not injected new blood into their squad for the England series.

“It is a very settled squad,” said Conrad. “They understand what is required in this series.”

But it seems likely that there could be fresh thinking when Walter takes over next month.

Walter showed in his first coaching role in New Zealand that he is willing to take tough action, after being appointed in charge of an Otago team that had failed to play to its potential.

“I had to take some tough decisions and it led to the departure of some senior players,” he told South Africa’s Rapport newspaper.

One possibility could be a return to international cricket for former captain Faf du Plessis, 38, who hit the first century in South Africa’s SA20 competition on Tuesday night.

But Walter, who worked with Du Plessis when he was head coach of the Titans franchise before moving to New Zealand in 2016, said his first task would be to talk to South African white-ball captain Temba Bavuma.

Eight of England’s squad have been playing in the SA20 competition, including captain Jos Buttler, who is the leading run-scorer, and fast bowler Jofra Archer, who has shown good form in five matches for the MI Cape Town team.

Injuries have prevented Archer from playing for England for almost two years.

The pace bowler told journalists in Bloemfontein that he was “about 80 percent fit” and was no longer worried that his body “going to give way”.