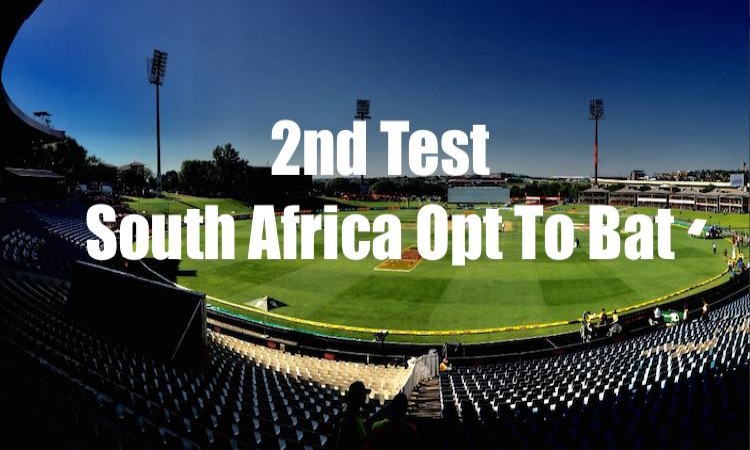 In the absence of pace spearhead Dale Steyn, who was ruled out of the series with a heel injury, the hosts have debuted pacer Lungi Ngidi.

India, meanwhile made three changes to their playing XI, bringing in opener Lokesh Rahul for Shikhar Dhawan while pacer Bhuvneshwar Kumar made way for veteran Ishant Sharma. Wicketkeeper Wriddhiman Saha suffered a minor niggle and has been replaced by Parthiv Patel.

The South Africans are already 1-0 up in the three-Test rubber, having won the opener by 72 runs in Cape Town.