South Africa openers Aiden Markram and Dean Elgar helped the hosts to a dominant 10-wicket win over Sri Lanka in the second Test in Johannesburg after Lungi Ngidi and Lutho Sipamla helped the hosts dismiss the visitors for 211 runs on Day 3. 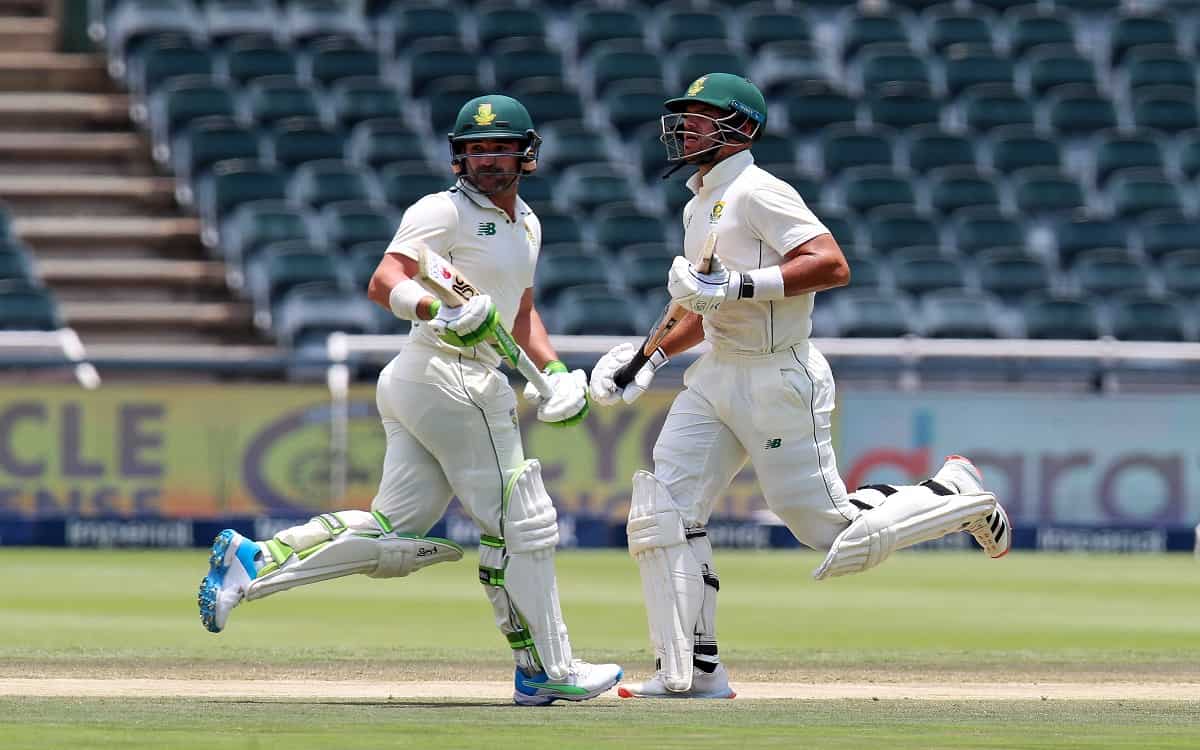 This left South Africa with a target of just 67 runs which Markram and Elgar chased down in just over 13 overs.

Sri Lanka started the day on an overnight total of 150/4. Captain Dimuth Karunaratne fell to Anrich Nortje shortly after scoring his ninth Test century. Sipamla and Ngidi then made quick work of the rest of the batting lineup to ensure that Sri Lanka were all out within the first session.

Elgar and Markram then got South Africa to 24/0 before Lunch was called. The pair completed the victory shortly after the resumption of play in the second session with Elgar ending the match on 31 off just 27 balls.

South Africa has thus completed a 2-0 whitewash over Sri Lanka in the series, having won the first Test by an innings and 45 runs.