South Africa's T20I and ODI skipper Temba Bavuma has been ruled out of the ongoing Sri Lanka tour due to a fracture in right thumb. In his absence, left-arm spinner Keshav Maharaj will lead the team in ODIs. For the T20Is, the national selection panel would meet to decide on the skipper. 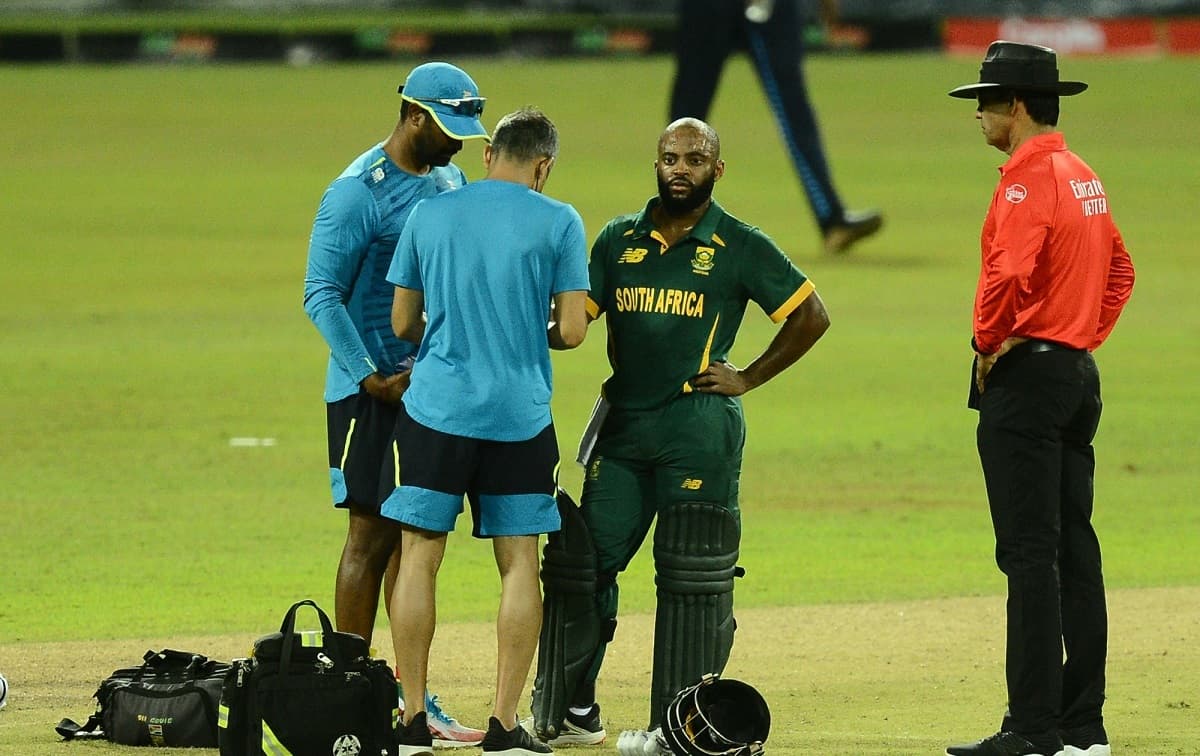 "Scans have indicated a fracture and Bavuma will return to South Africa as soon as possible to consult a specialist. The timelines for return to play will be defined subsequent to that," said Cricket South Africa (CSA) in a statement on Friday.


Yet Another Record For Virat Kohli, Becomes 1st Indian With 150 Million Followers On Instagram

Bavuma sustained the injury during the first ODI against Sri Lanka on Thursday. He took a blow to the thumb during the 26th over of South Africa's chase. After pushing the ball to mid-wicket, Bavuma was attempting to avoid the fielder's throw but got hit on the thumb.

He took off his glove immediately and received on-field medical attention for several minutes. Two overs later, Bavuma retired hurt at 38 off 53 balls. His absence was felt in the chase of 301 as South Africa fell short by 14 runs.

Sri Lanka lead the three-match series 1-0. The second ODI match is scheduled for Saturday followed by the final game on Tuesday.