South Africa Beat India By 8 Wickets In The 1st ODI

Openers Laura Wolvaardt and Lizelle Lee led South Africa to an eight-wicket win over India after spinner Shabnim Ismail's 3/28 restricted the hosts to 177/9 in the first ODI at the Bharat Ratna Shri Atal Bihari Vajpayee Ekana Cricket Stadium on Sunday. South Africa have thus taken a 1-0 lead in the five-match series. 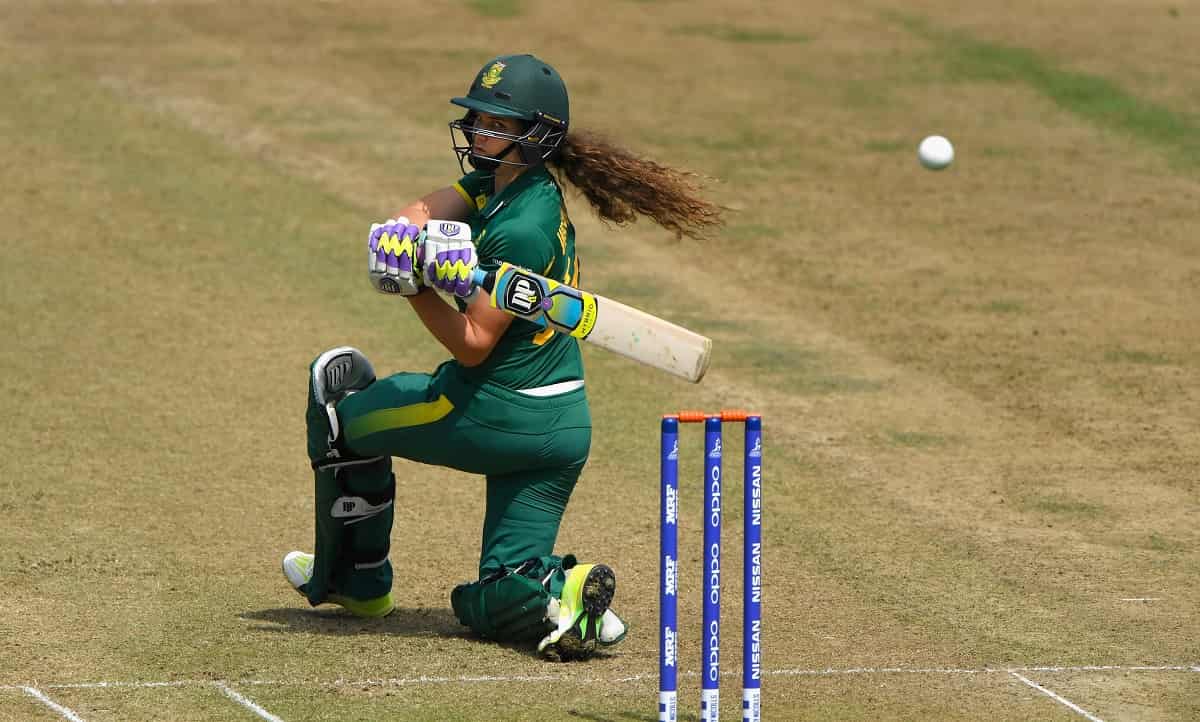 Veteran fast bowler Jhulan Goswami was the lone wicket-taker for India, dismissing Wolvaardt for 80 and thus ending South Africa's opening partnership on 169. Jhulan then got the wicket of South Africa captain Sune Luus after which a wide delivery from Harmanpreet Kaur gave the visitors the winning run.


BCCI Announces Schedule For IPL 2021, Big Modifications In This Season

Earlier, captain Mithali Raj's 54th ODI half-century was followed by a late collapse which led to India being restricted to a low total. This is India's first international match since the final of the T20I World Cup in Melbourne, Australia on March 8, 2020. It is also the first time that India are playing an ODI match since November 6, 2019, when they faced West Indies in North Sound, Antigua.