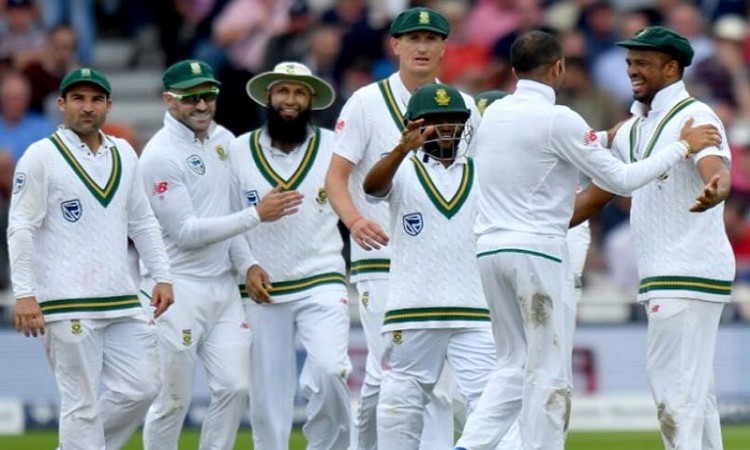 Cape Town, Dec 29 (Cricketnmore): All-rounder Chris Morris has been added to the South Africa squad for the first Test match against India starting on January 5, it was announced on Friday.

Morris, who was suffering from groin injury has recovered from it and replaced pacer Duanne Olivier.

The Proteas will assemble in Cape Town on January 2 to begin preparations for the first Test of the three-match series.