Putting on an impressive bowling show, India A reduced South Africa A to 116/5 before bad light cut short the play on Day 3 of the second four-day game, here on Thursday. 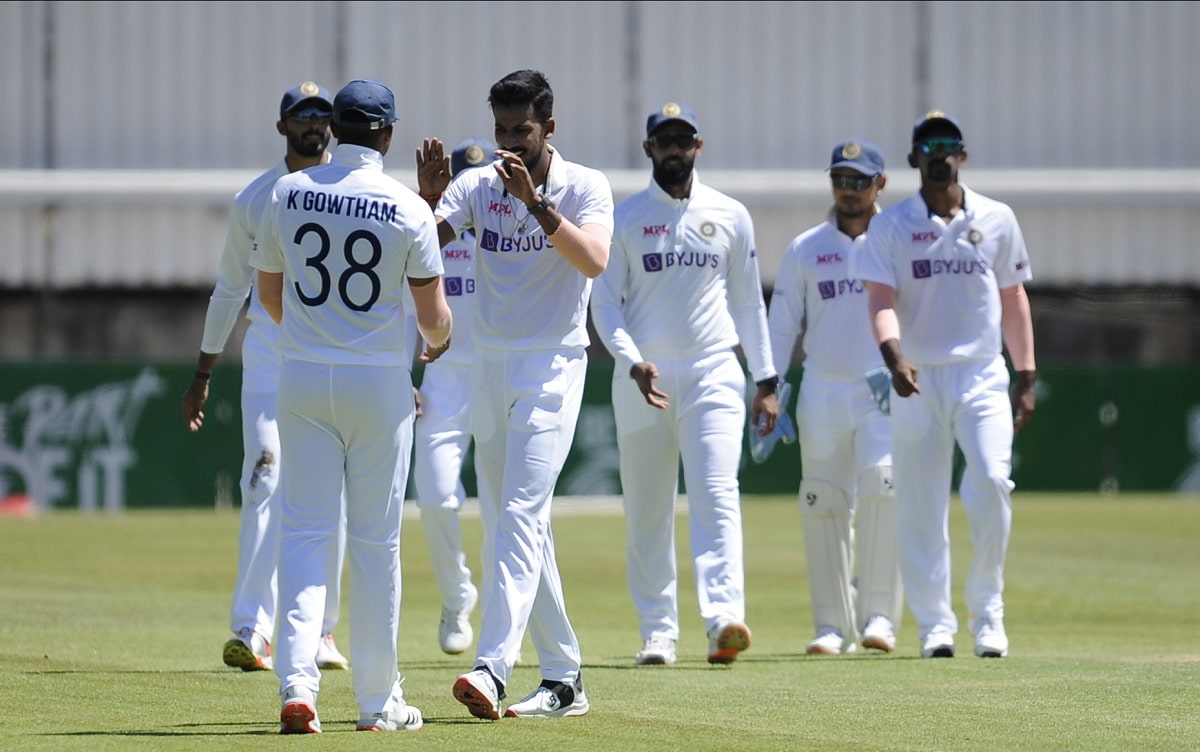 Resuming the proceedings on Day 3 at 198/5, India A added 78 runs to their overnight score before being all-out for 276.

Hanuma Vihari, who was unbeaten on 45 on Day 2, brought up a fine half-century. But the right-hander departed soon after as Marco Jansen struck. Sarfaraz Khan, meanwhile, put on a fine show with the bat and went on to add a brisk 41-run stand with Saurabh Kumar to push India A past 250.

While Saurabh got out for 23, Sarfaraz, who scored an unbeaten 71 with the help of 8 fours and 2 sixes to be a top scorer for the team, took India A to 276. South Africa, who were bowled out for 297 in the first innings secured a 21-run lead.

In their second innings, South Africa A were off to a solid start as Sarel Erwee and captain Pieter Malan put on a 69-run stand before Saurabh Kumar dismissed the former for 41.

Although Malan and Raynard van Tonder added 29 runs together, India A derailed the South Africa A innings, scalping four wickets in the space of 17 runs. While Malan was run-out, Zubayr Hamza was dismissed by Baba Aparajith.

Porel then struck twice in quick succession, getting van Tonder and Sinethemba Qeshile out before bad light stopped play.

TAGS India A vs South Africa A
Latest Cricket News