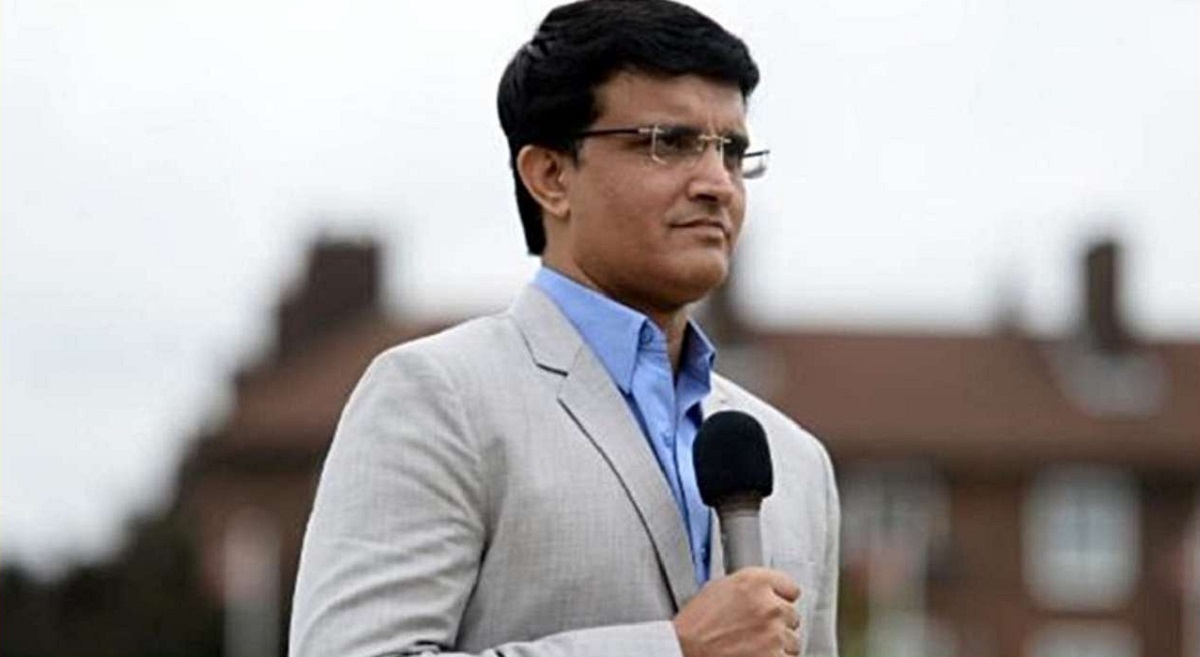 With his exit from the post of Board of Control for Cricket in India (BCCI) President certain now, former Indian cricket team captain, Sourav Ganguly is now set to contest for Cricket Association of Bengal (CAB) President.

This was conveyed to a section of the media by Ganguly himself on Saturday evening. He also confirmed that he will be filing his nomination on October 18.


Can India Bounce Back In T20 World Cup 2022 With Key Bowlers Sidelined?

The annual general meeting of the CAB is scheduled on October 31 and elections, if any, will be conducted on the same day. The last of filing the nomination is October 22.

However, Ganguly's close associates said that the panel that Ganguly will represent is yet to be decided. In all probability, his elder brother, Snehasis Ganguly, who is the CAB Secretary now, will also be in the fray for the same chair this time as well.

It is yet to be known if CAB's present President, Avishek Dalmia, who occupied the chair after Ganguly became BCCI President, will run again or extend his support to Ganguly.

On October 13, participating at a function of Bandhan Bank, where he is the brand ambassador now, Ganguly broke his silence on his forthcoming exit from the BCCI President's chair and said that all have to face rejections some time or the other.

"No one can continue as the administrator throughout his life. All have to face rejections some time or the other. When you look at quick success it never happens. Remember, one does not become Narendra Modi or Sachin Teldulkar or an Ambani overnight," he said on that day.