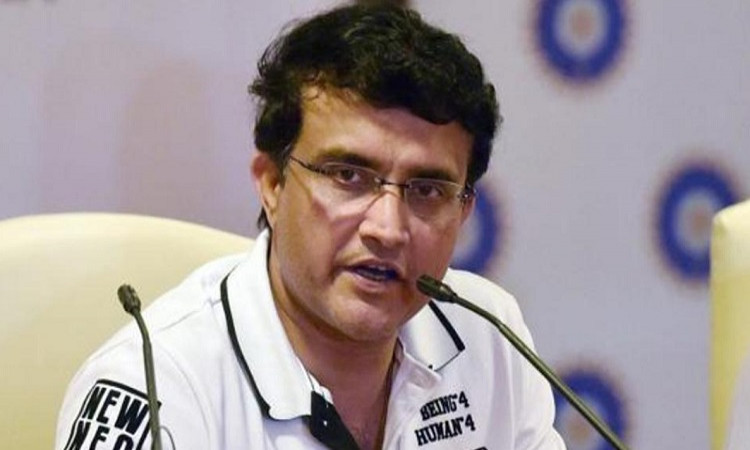 Sep 21 (CRICKETNMORE) Sourav Ganguly is set to be re-elected as the president of Cricket Association of Bengal (CAB) unopposed.

Ganguly's five-member panel did not meet any opposition till the deadline for filing nomination, which was closed on Saturday.

The CAB will hold its 85th annual general meeting on September 28.

Earlier, the Supreme Court diktat on Friday cleared the decks for former India captain Ganguly to contest for the president's post.

Initially, the SC-appointed Committee of Administrators (CoA) had said that even the period served in the working committee will be considered while determining the eligibility of candidates, raising questions over whether Ganguly could seek re-election.

Ganguly had stated that there was a year's gap between his working committee tenure and taking over as an office-bearer, but that may not have been enough as the new BCCI constitution calls for a three-year 'cooling off' period.

But all doubts were cleared on Friday by CAB-appointed electoral officer Susanta Ranjan Upadhaya who issued a clarification on the lines of the SC directive that only office-bearers will be considered while deciding the eligibility of a candidate.

Ganguly had been a part of the working committee for three years before taking over as joint secretary in 2014. The 47-year-old then went on to become the president in 2015 following the death of Jagmohan Dalmiya.