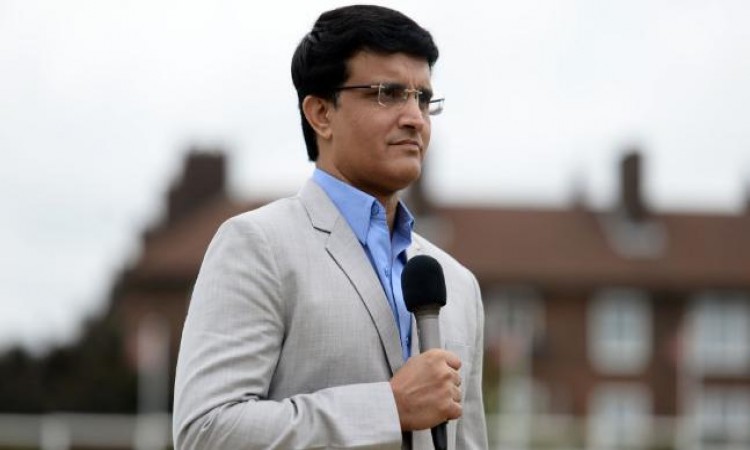 Saha, 34, has been India's first choice stumper for Tests since Mahendra Singh Dhoni retired from the format in December 2014.

He is currently undergoing rehabilitation for his shoulder surgery and last played international cricket in January at Cape Town against South Africa.

During this break, wicketkeeper batsman Rishabh Pant has come into the fray big time with his batting skills more than glovework and has been picked for the Test squad to Australia with Parthiv Patel as the back-up.

"He's out of the team for about a year now because of his shoulder injury. But I think in the last five to 10 years' he has been India's best glovesman. Hope he recovers soon," Ganguly said on the sidelines of the launch of Wiki a sports fiction based on the life of a wicketkeeper.

The duo were seen together during the launch of 'Wiki' by Gautam Bhattacharya at the East Bengal Tent.

"Your attitude to life is most important. If you are committed, nothing is impossible," Ganguly said in his message.

"Injury is not in your hands. Wicketkeeper has to dive and he got injured while diving. It takes a certain time to recover. The faster he recovers, the better it is," he said.