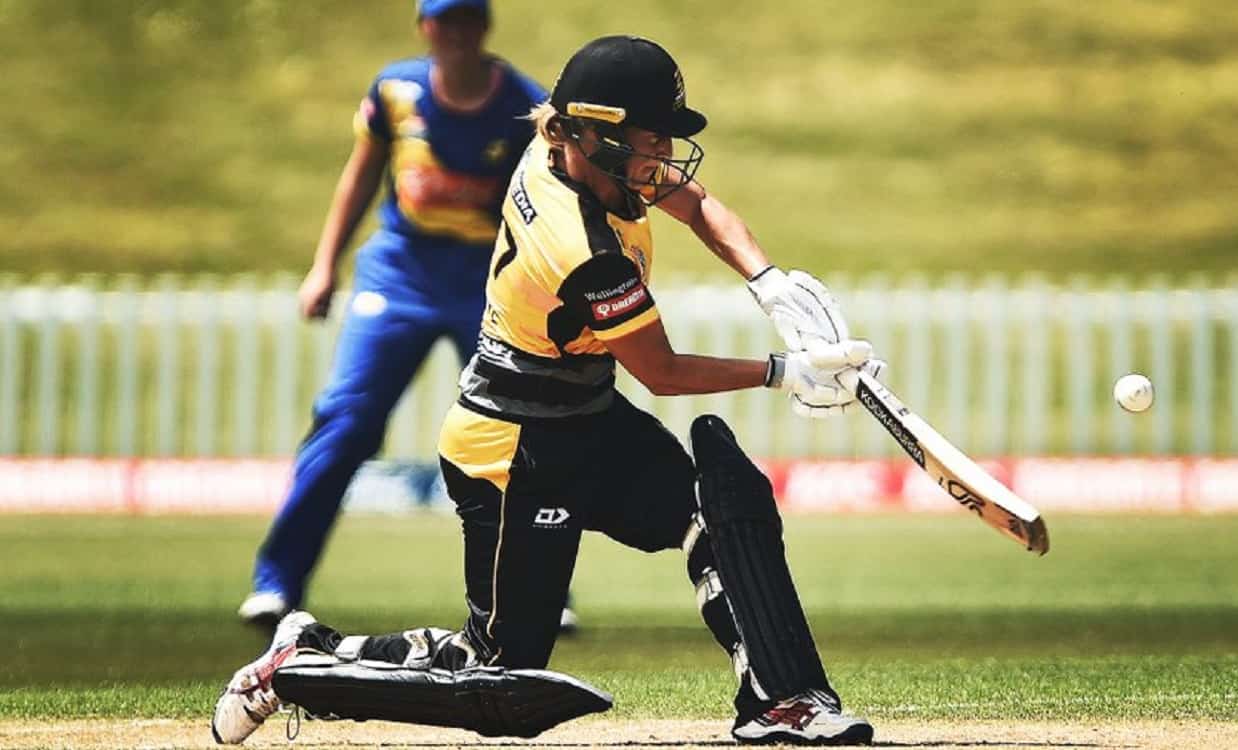 The New Zealand captain smashed nine sixes and nine fours in her innings of 108 not out from just 38 deliveries as her Wellington side chased down a victory target of 129 in just 8.4 overs against Otago Sparks.


AUS vs IND: Will Pucovski out, Marcus Harris to open for Australia in 4th Test

The record was earlier held by West Indies' Deandra Dottin who had scored a century in 38 balls against South Africa in 2010.

"I was really nervous this morning," Devine told Spark Sport after the match.

"Whenever you have a bit of an extended break away from the game you get nervous about (whether) you can come back into it, so it was just (nice) to spend some time in the middle and get a few out of the screws," she added.

There have been only 10 faster centuries overall in men's T20 cricket worldwide (including a 35-ball effort by Martin Guptill for Worcestershire).

The No.1 T20I all-rounder, Sophie Devine, smashed a 38-ball 108* for Wellington Blaze, setting a new record of the fastest women's T20 century