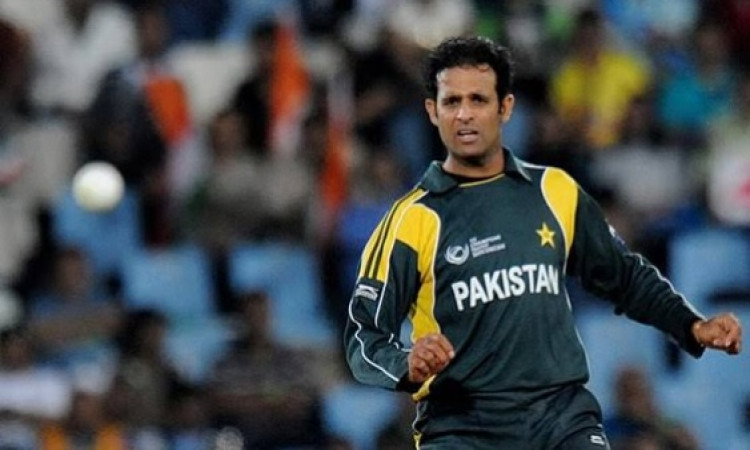 Lahore, May 4: A number of senior players "deliberately under-performed" during Pakistan's 2009 ODI series against New Zealand in the UAE because they were unhappy with Younis Khan's captaincy, former pacer Rana Naved-ul-Hasan has alleged.

While speaking on a local news channel as quoted by cricketpakistan.com.pk, Naved said: "We lost two ODI matches against New Zealand in UAE during 2009 because some of the players involved deliberately did not play well, and I sat out that tour."

"I did not play because I had told Younis Khan that this was the conspiracy against you and that I am also a part of that plot.

"This was not a rebellion against Younis Khan. He was a good cricketer and I did play alongside him so there were no issues except that when he became captain, he became a different person.

"Some seniors, and I won't name names as they may have had aspirations of being captains themselves, got us involved in this whole affair as well to further their aims. We were about seven to eight people involved in this."

He added that there were big names among those group of players who were against Younis.

"We were all called into a room and an oath of allegiance taken and the people in that room were some big names of Pakistan cricket. If I mention those names, then they will get angry with me," said Naved who has played 9 Tests, 74 ODIs and 4 T20Is for Pakistan.

"They said we don't want him to be removed but we would like the PCB Chairman to reason with Younis Khan as he does not take advice of seniors as captain and does what he feels like doing," he added.

"I went along with this thinking that if this is the only matter and the PCB Chairman tells him that then I don't have an issue with this," he concluded.

Pakistan had lost the three-match ODI series 1-2, despite winning the first match in convincing fashion by 138 runs. They lost the remaining two matches by 64 and seven runs, respectively.