Former India opener Virender Sehwag has lashed out at the Chennai Super Kings batsmen, saying some of them think of the franchise as a "government job". 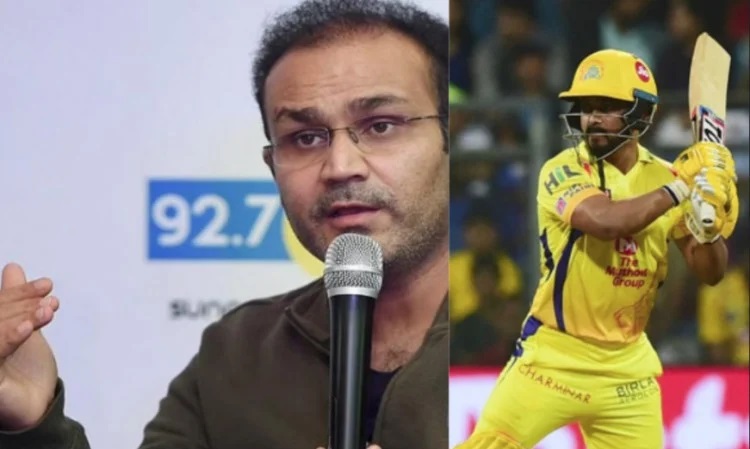 The MS Dhoni-led side suffered their fourth defeat of the ongoing Indian Premier League (IPL) season on Wednesday. Chasing 168 against Kolkata Knight Riders (KKR), CSK were, at one stage, in a comfortable position as they needed 79 runs from the last 10 overs. However, they failed to accelerate with both Shane Watson and Ambati Rayudu failing to up the ante.

"It should have been chased down. But the dot balls played by Kedar Jadhav and Ravindra Jadeja didn't help," Sehwag told Cricbuzz.

"And, in my view, some of the Chennai Super Kings batsmen think of CSK as a government job, whether you perform or not, they know they'll get their salary anyway," he added.

With just four points from six games, CSK is currently lying at the sixth spot in the points table. They will next take on Royal Challengers Bangalore in Dubai on Saturday.