Indian cricket team's opening batswoman Smriti Mandhana made history as she scored a half-century during the 2nd ODI against South Africa on Tuesday. Mandhana scored an unbeaten 80 with the help of 10 fours and three sixes in 64 balls. 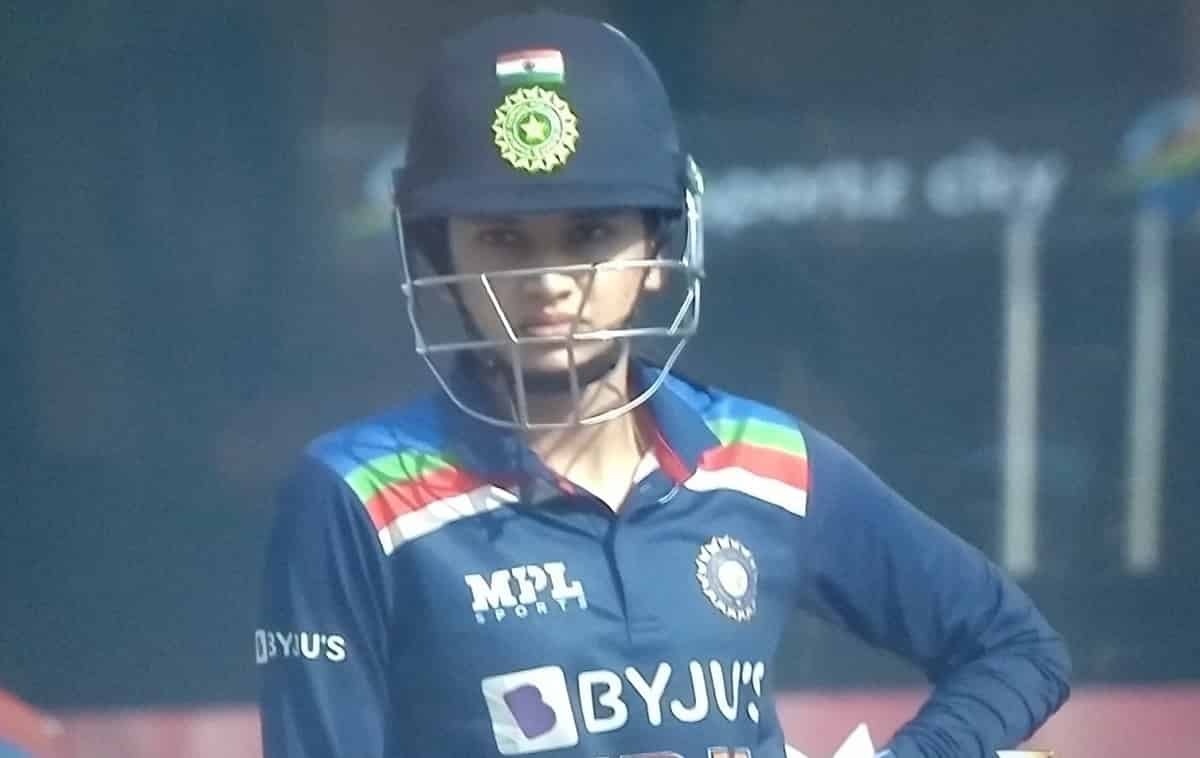 Smriti Mandhana has now become the first cricketer (male/female) in the world to score 50 or more runs for 10 consecutive chases in ODIs.

Consistency At It Peak!

In reply, India won the match by nine wickets in just 28.4 overs. Poonam Raut supported Smriti Mandhana in completing the chase with an unbeaten 62 off 89 balls with the help of eight fours.