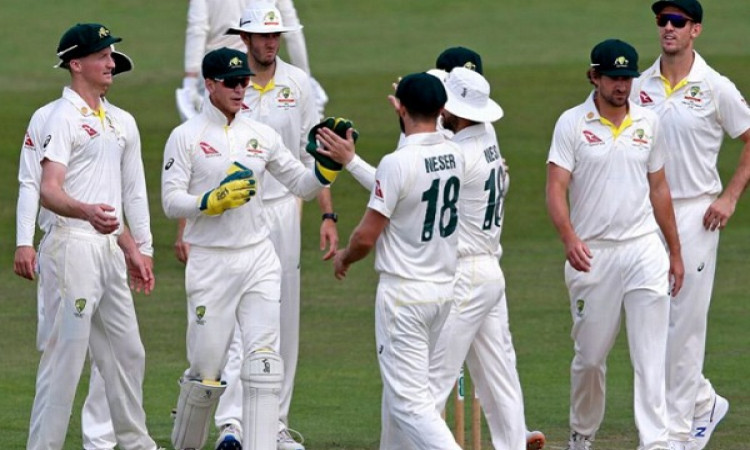 London, July 20. Former Australian captain Steve Smith and Ashes aspirant Matthew Wade will be facing leading pacers Mitchell Starc and Pat Cummins in an internal trial at Southampton that will decide Australia's squad for the upcoming tour of England. David Warner and Cameron Bancroft will also be part of the practice match, albeit in the same squad as Starc and Cummins.

According to ESPNCricinfo, teams coached by Brad Haddin and Graeme Hick were named on Friday evening with Travis Head and Test captain Tim Paine leading the two sides. Head will have Starc, Cummins, Josh Hazlewood, Peter Siddle and David Warner in his side while Paine's side will include Smith, Wade, Nathan Lyon, James Pattinson and Cameron Bancroft.

"I think it'll definitely get the adrenaline up like in a Test match," Cummins was quoted as saying. "It doesn't happen too often - you'll see our egos be put to the test, we'll be going at each other I think. Maybe (played Smith before) in a T20, but not that I can remember.

"I think personally from my point of view it's about trying to get myself 100 per cent ready for a Test match. I haven't played a first-class game in a few months so it's going to be trying to bowl long spells, get the ball swinging, try and think of ways to get batsmen out. These guys are really good players just like the English Test side. There's no really obvious flaw so you've got to try to work a batsman out. It's going to be a good hit-out, everyone is in good form."