Sydney, April 3: Australian spin legend Shane Warne named his greatest Sri Lanka and South Africa XI during an Instagram live session out of those he has played against in his illustrious 15-year international career . 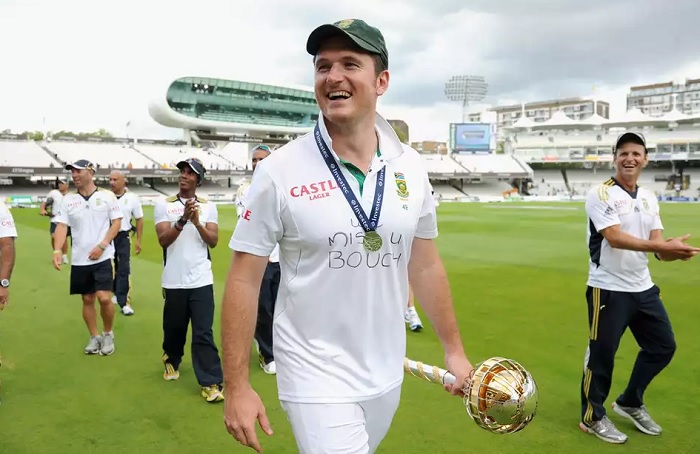 Warne chose Mahela Jayawardene as the captain of his Sri Lankan XI which also featured Kumar Sangakkara, who succeeded Jayawardene as captain and both players led Sri Lanka to consecutive World Cup finals.


It's going to be pretty tight: Pat Cummins on IPL 13 fate

The team also featured Muttiah Muralitharan, who with a whopping 800 Test wickets, is the only one to have more scalps in the longest format of the game than Warne, who took 708.

Earlier, Warne had also named his best XIs for India, Australia and Pakistan. With cricket coming to a standstill, players and commentators have taken to social media platforms to interact with fans.