England's Dom Bess bagged five wickets for 30, his career-best figures in a Test innings, as the visitors dominated the first day of their first Test against Sri Lanka on Thursday. England ended the day on 127/2 with captain Joe Root and Jonny Bairstow at the crease, trailing Sri Lanka by eight runs after the hosts were dismissed for 135. See Full Scorecard 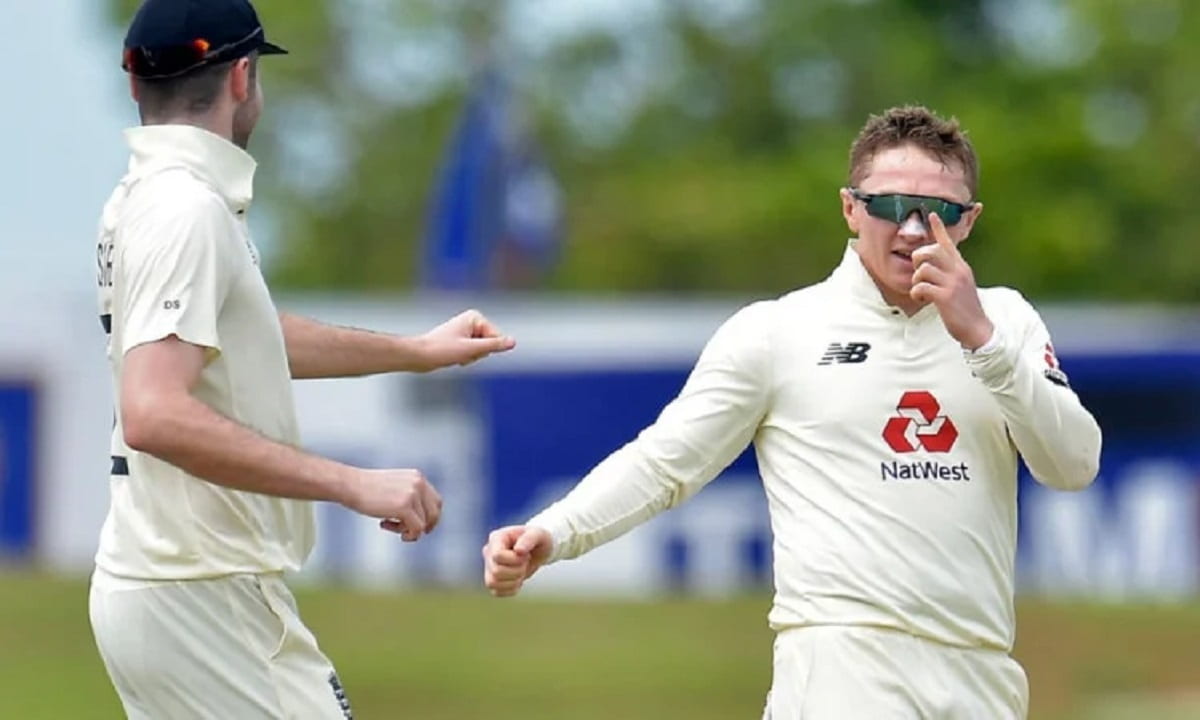 Bess took full advantage of the spin-friendly conditions in Galle to end with figures of 5/30, his second five-wicket haul in the longest format of the game. Fellow spinner Jack Leach took the solitary wicket of Sri Lanka captain Dinesh Chandimal, who was also the hosts' highest run scorer with 28 runs, while fast bowler Stuart Broad took three scalps.

England got off to a shaky start to their innings with openers Dom Sibley and Zak Crawley falling early to spinner Lasith Embuldeniya. However, Root and Bairstow, who is playing his first Test since December 2019, then consolidated the innings, scoring 110 runs between them in just 194 balls before stumps. As the umpire knocked off the bails to mark the end of the day's play, Root was on 66 in 115 balls while Bairstow was on 47 off 91 balls.