Dhananjaya de Silva ended the West Indies’ hopes of a maiden win on Sri Lankan soil with a brilliant six-hour spell at the crease in Galle to finish day four with an unbeaten 153 on Thursday. 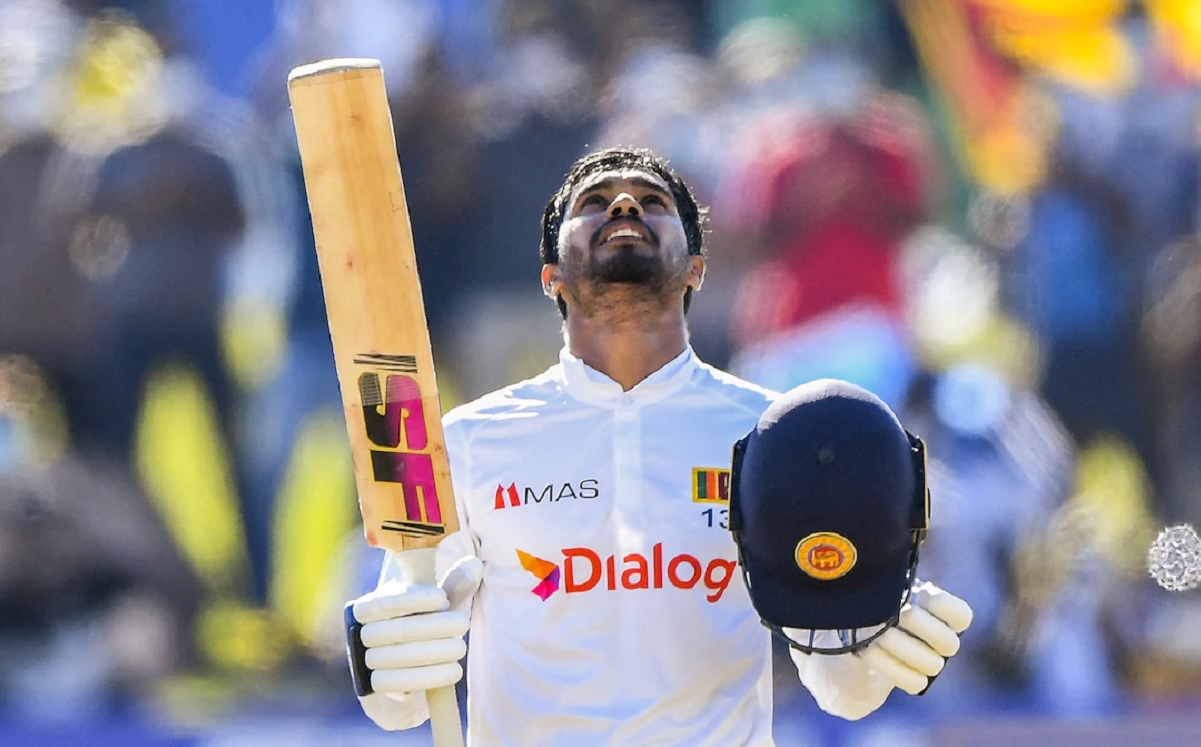 The tourists went wicketless through the final session, with Lasith Embuldeniya rounding out a record 107-run partnership.

Sri Lanka finished on 328 for eight at stumps and are ahead by 279 runs. No team has chased that many to win a Test match in Galle.

De Silva’s back to the wall knock helped the hosts out of trouble when he walked in to bat at 73-3, a lead of just 24.

Having first put up a 78-run stand with overnight batsman Pathum Nissanka, de Silva then went on to eke out a crucial partnership of 51 with Ramesh Mendis.

It was de Silva’s eighth Test ton and the 30-year-old ticked over 150 in style by driving Nkrumah Bonner for four.

The West Indies were ruing a dropped catch off de Silva when he was on five, with wicketkeeper Joshua Da Silva spilling the chance. The batsman made the tourists pay with an excellent counterattack.

To add insult to injury, Veerasammy Permaul dropped de Silva off his own bowling when he was on 116.

The West Indies trail the two-Test series 0-1. The highest successful run chase in Galle is 268 by Sri Lanka in 2019 against New Zealand.

The tourists introduced pace to unsettle the batsmen, but with a couple of pulled boundaries off Kemar Roach, de Silva ensured that Sri Lanka had the momentum.

Opener Nissanka, playing just his sixth Test match, posted his third half-century in the series with a conservative approach.

Nissanka made 66 before a Roston Chase delivery saw him dismissed on the last ball before lunch.

Mendis then lost his wicket and Angelo Mathews — struggling with a hamstring injury — came into bat at the fall of the seventh wicket. He managed just one run.