Bowlers Axar Patel, a returning Deepak Chahar and Prasidh Krishna picked three wickets each that helped India a 10-wicket victory over Zimbabwe in the first ODI. 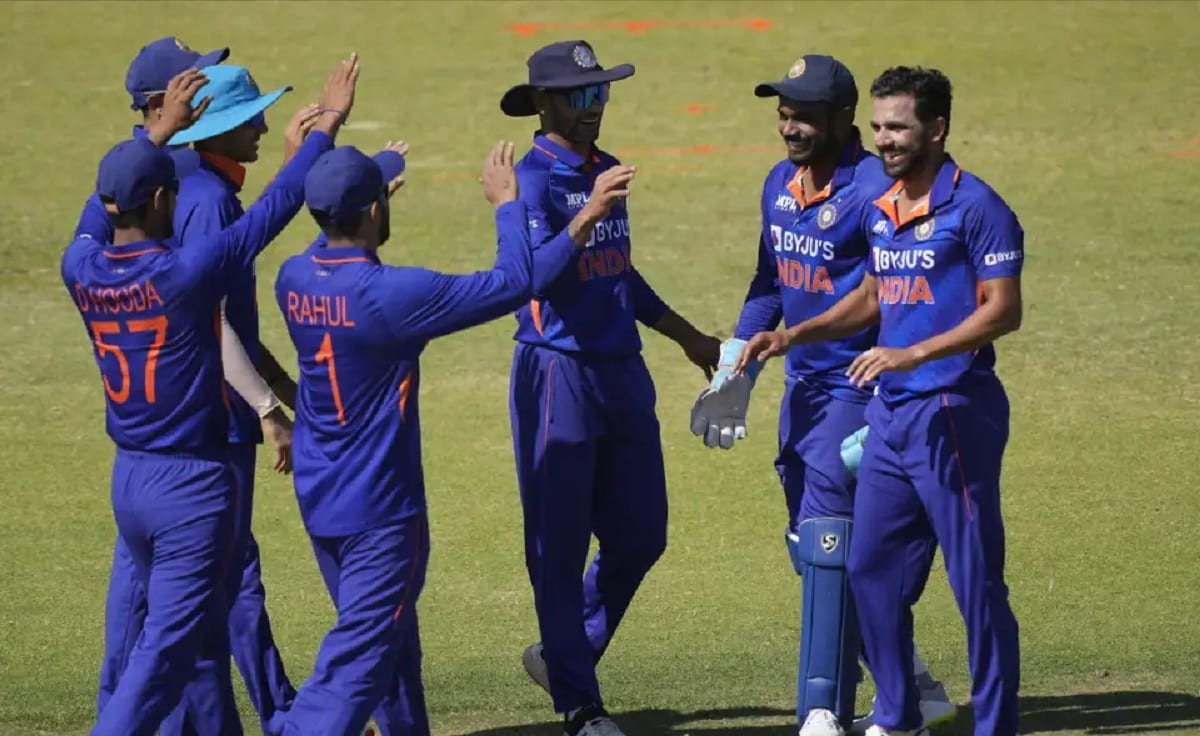 Stand-in skipper K.L. Rahul was pleased with his bowlers' show in the 10-wicket victory over Zimbabwe in the ODI series opener at Harare Sports Club, saying that they put the ball in good areas and were disciplined in their efforts.

Despite conceding 25 extras, Axar Patel, a returning Deepak Chahar and Prasidh Krishna picked three wickets each as India bowled out Zimbabwe for 189 all out in 40.3 overs

"Picking up wickets is crucial. There was a swing and seam movement as well. But it was good to see them put the ball in the right areas and be disciplined. For a few of us, it is great to be back in the Indian dressing room," said Rahul after the match.

Thursday's match was also the first competitive cricketing appearance for Rahul and Chahar in a long time due to injury layoff. "As good as it can be, I am on the field and I am happy. We do play a lot of cricket, injuries are going to be a part of it. Being away from the game is hard. Rehab and everything every day gets boring. We'd rather be playing 365 days than be with the physio," added Rahul.

Zimbabwe skipper Regis Chakabva admitted that Indian bowlers never let his team off the hook in their batting innings. At 110-8, Zimbabwe were in danger of being skittled out for a low total. But fantastic counter-attacking knocks from Evans (33) and Ngarava (34) sharing a record 70-run stand for the ninth wicket, their highest-ever against India, helped Zimbabwe get close to reaching 200, though they were bowled out for 189.

"The Indian bowlers bowled really well and put pressure on us. I thought we started well but lost our way from the 18-over mark. It was good to see Richie (Ngarava) and Brad (Evans) give a good partnership at the back end."

"They were quite good and we needed one or two big partnerships. We didn't have enough. Our bowlers tried to come hard at them but Shikhar and Gill batted really well and took us out of the game."

With a 1-0 lead, India will be looking to seal the three-match series in the second match on Saturday.