Sri Lanka captain Dasun Shanaka has backed his team to go a 'long way' in the upcoming ICC T20 World Cup, saying that his side has depth and variety, which could help them potentially to do well, even if they lack experience. 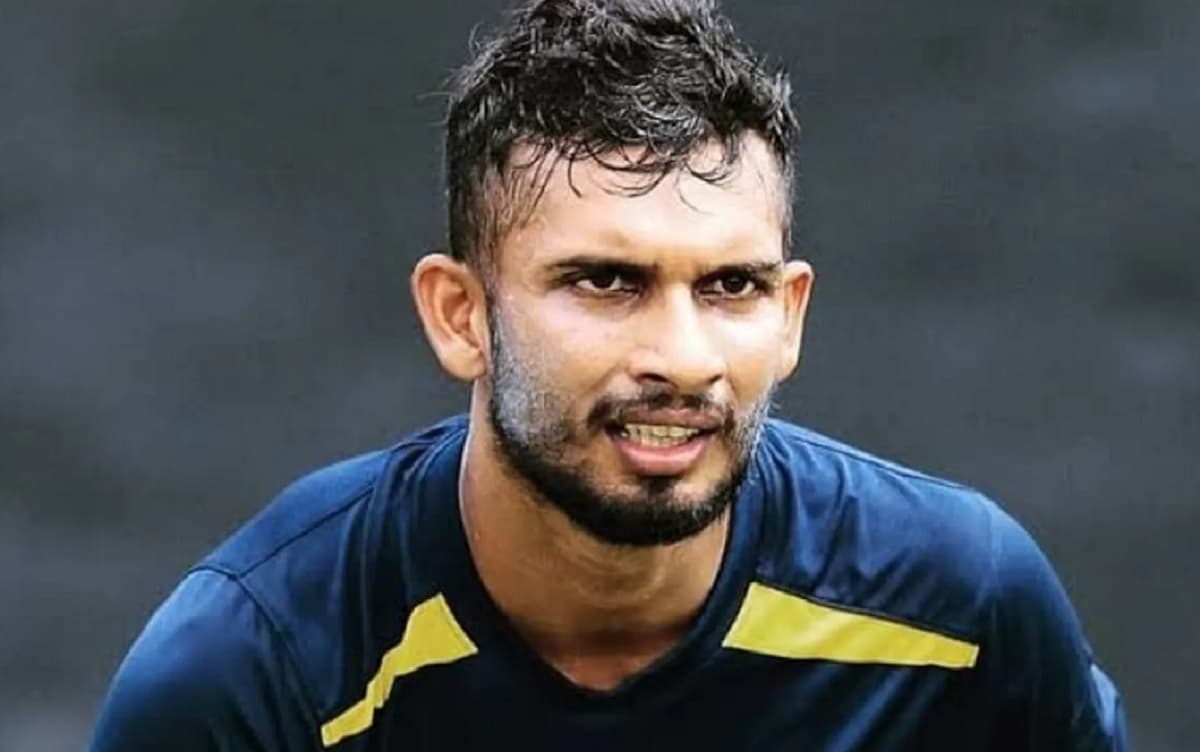 Sri Lanka begin their campaign on October 18 against Namibia in Abu Dhabi in Group A of the first round, where they have also drawn Ireland and the Netherlands. Drawing parallels to the vintage side that won the 2014 tournament, the Sri Lanka captain feels that his current side has the same potential.


T20 World Cup: The Build-Up For Scotland Has Been Almost Perfect, Says Mommsen

"If you recall, that squad had a lot of variety and depth. And with the youngsters we have coming through now I feel they have the same potential, but the only thing lacking is the experience," Dasun Shanaka was quoted as saying by Espncricinfo.

"If our guys perform to their strengths, I feel they can go a long way in this tournament. Our fans in Sri Lanka have been waiting a long time for us to be successful, and I hope we can make them proud," he added.

In the last few years, Sri Lanka's white-ball batting has revolved around the likes of Danushka Gunathilaka, Niroshan Dickwella and Kusal Mendis. But, following the trio's ban for breaching curfew and bio-bubble protocols, Sri Lankan think-tank has tried several options in the middle order, which has given them very little success.