AUG 21, NEW DELHI: The elevation and enhancement of domestic cricket was at the heart of discussion when the newly appointed head coaches of the six Pakistan cricket associations first XI teams met at the National High Performance Centre in Lahore on Friday. 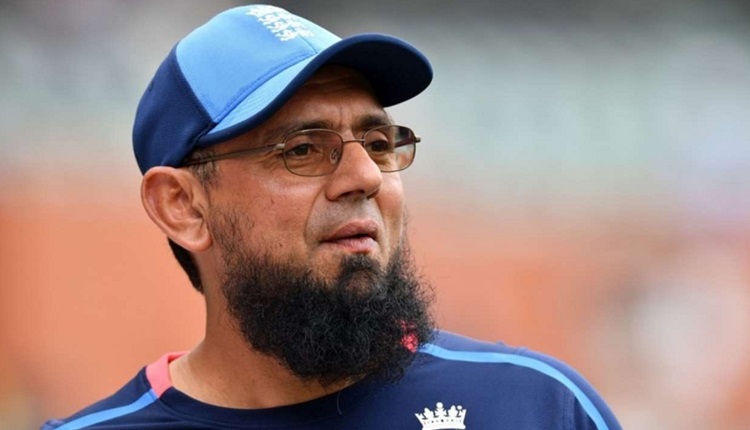 On their first day at office, the six coaches held a meeting with Nadeem Khan, Director – High Performance, Grant Bradburn, Head of High Performance Coaching, and Saqlain Mushtaq, Head of international player development, to layout a strategic plan for the 2020-21 season, stated Pakistan Cricket Board (PCB) in a media release.

In the coming days the coaches will work on finalising their squads and will identify goals and objectives for the upcoming season.

Balochistan first XI head coach Faisal Iqbal: "It is truly an honour for me to be appointed as the head coach of Balochistan and I am looking forward to make the most of this opportunity."

"I will strive along with the rest of the selectors to provide head coach Misbah-ul-Haq the support he needs in identifying players for the national team which is our responsibility as head coaches of domestic teams and selectors."

Central Punjab first XI head coach Shahid Anwar said "My focus will be to first of all make a strategy to defend our title (champions of the first-class Quaid-e-Azam Trophy). Over the course of my tenure, I aim to develop players according to the goal set for us by the PCB management.

"Like the rest of the coaches and selectors, I would provide full support to Misbah and identify players that can serve our men's national team as per the requirements and needs of the team management."

Khyber Pakhtunkhwa first XI head coach Abdul Razzaq said: "It gives me great pleasure that I have been given an opportunity to serve Pakistan cricket once again. My desire is to invest whatever I have learned over my nearly two-decade-long playing career with our up and coming cricketers."

"I want to help them out in every way possible and make things easy for them keeping in mind my experiences as an international player, who played the game for a long time at the highest level.

"We will fully support Misbah in our roles as selectors with an aim of identifying young players who can represent the national team," he added.

Northern first XI head coach Mohammad Wasim said: "I want to thank the PCB for providing me another opportunity to work at this important role. There are a lot of things we achieved last year and have identified what we need to improve for the next season. We want to make sure that we continue to progress as the ultimate aim of domestic cricket is to produce players who can serve the country.

Sindh first XI head coach Basit Ali said: "My focus would be to not only work for Sindh as their head coach but to keep an eye on performers who can serve Pakistan cricket. It is not only a domestic team related opportunity; I see this as an opportunity to play a productive role in our cricketing set-up.

Southern Punjab first XI head coach Abdul Rehman said: "Last season we tried to build a team that could not only win but also provide a path to young players. This year we strive to deliver the same while working on the areas of improvement we identified in the team and the domestic system.