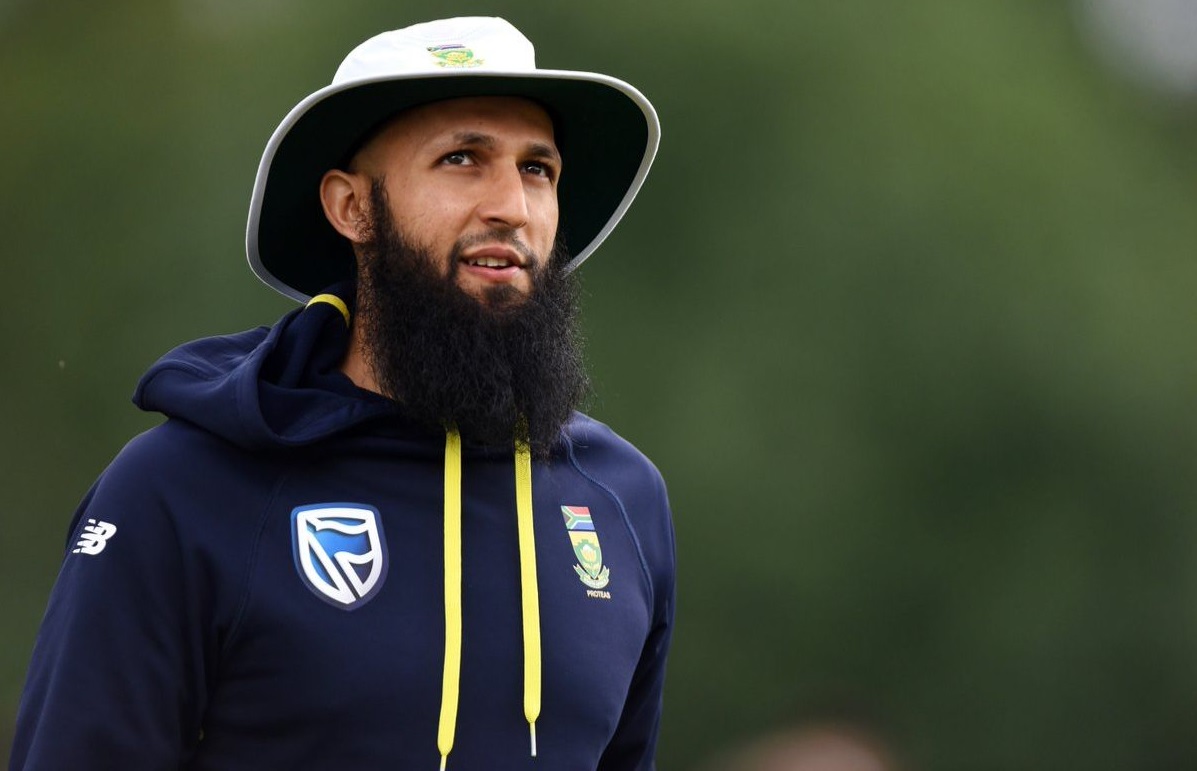 Former Australia batsman Katich will be the head coach while South African legend Hashim Amla will join the team as batting coach, MI Cape Town informed in a statement on Thursday.

Katich comes with extended experience on the field and is recognized for his straightforward and intelligent approach to the game, the team said.

"Both of them are steeped in the MI ethos. While Pamment is the present Mumbai Indians fielding coach -- a role he will continue with, Peterson has played for Mumbai Indians in the past. This places them in a unique position to extend the Mumbai Indians brand of cricket to MI Cape Town," the franchise said.

Akash M. Ambani, Chairman, Reliance Jio Infocomm, said, "I'm happy to welcome Simon and Hashim to the MI Cape Town coaching team. Together with James and Robin, we'll be a team that will grow the MI brand of cricket in South Africa and brings to this cricket-loving country the values and ethos MI stands for."

Simon Katich, said it was an honour to be the head coach of MI Cape Town.

"It is an absolute honour to be offered the position of head coach for MI Cape Town. It is always special to put together a new team, hone skills and build a team culture. I look forward to ensuring that MI Cape Town develops into a team that leverages the local talent and has MI core values at its heart."

Hashim Amla, batting coach, MI Cape Town, said, "I'm thrilled to take up this assignment with MI Cape town. Big thanks to MI owners, management and my manager for facilitating this so smoothly. From everything they have planned it looks like it's going to be amazing platform that will attract our local talent. Bringing my experience as a player and mentor I am excited to help MI Cape Town players bring the best out of themselves and also make SA cricket stronger".