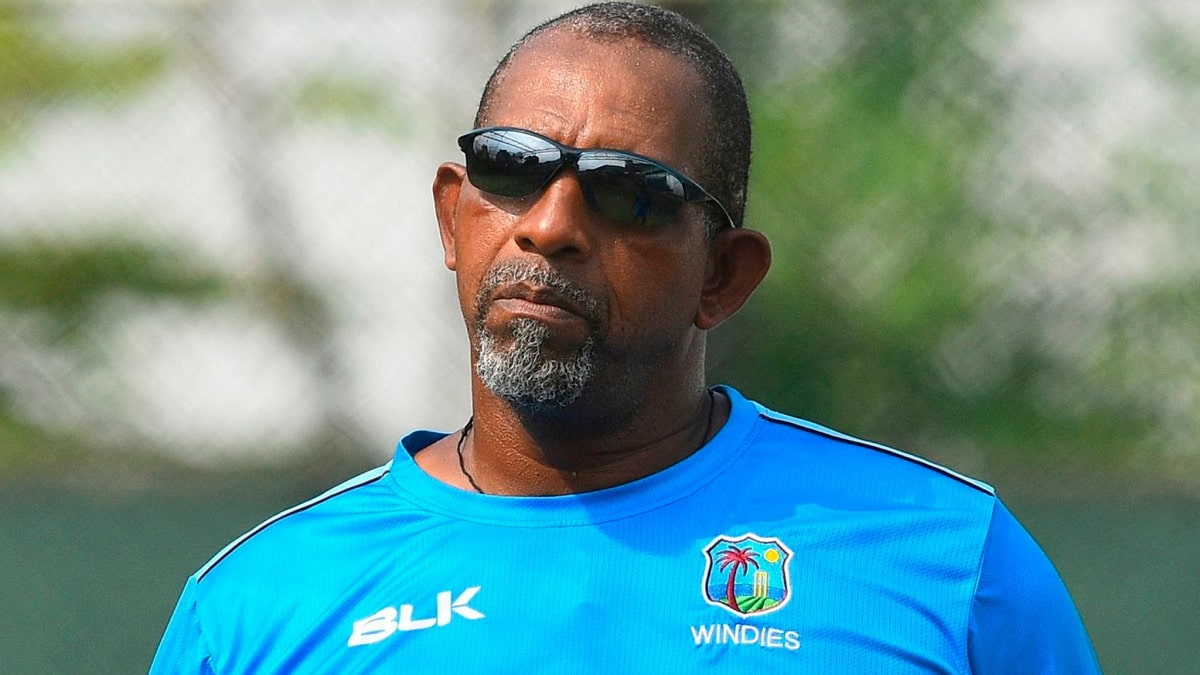 West Indies cricket team coach Phil Simmons conceded on Wednesday that his side wasn't being able to "read the situation" of the game well even as he said that the batters were not lacking in application or technique following their 109-run defeat to Pakistan in the second Test at Sabina Park.

Thanks to Pakistan pacer Shaheen Afridi's 10-wicket match haul, the tourists decimated the West Indies for 219 on the final day to notch up a series-leveling win in the two-match series. West Indies had won the opening Test.


Anderson Accepts 'Emotions Got Better Of Them' While Bowling To Bumrah, Says India Channeled It Well

Simmons, though, insisted there were signs of improvement.

"We see that we can bat. We are spending 110 balls for 50 runs but it's how we read the situation of the game. We might be batting well; like we saw in the first innings then the ball started swinging a little bit more. We've got to assess those situations in order for us to get the big scores. We've seen a more controlled approach to the start of everyone's innings, but we have to work out how we go from the 40s and 50s to the 100s and 150s," Simmons, a former cricketer, told the host broadcaster.

Simmons said that West Indies bowlers had done their job but they didn't get the backing from the batters.

"The team has to continue backing us. From a point of view that we are seeing improvement in the fact that guys are trying to do the things that are necessary for us to be a better Test batting team. The bowling has been exceptional -- it carries its weight and pulls the team -- but the batters have to sit down and work out how to get to the scores we want to get. We need the backing, the batters need the encouragement. We don't see what's happening in the background, but they are working hard," added Simmons.

Of late, West Indies batting has been dismal, with the team's highest total in the two Tests against Pakistan and the two-Test series against South Africa before that being 253. Only five half-tons have come from the Caribbean batters, and none of them have been converted into centuries.

Simmons added his side was not short on talented players but they need to "put in the work".

"You [see the] Babar Azams and Kane Williamsons, they put in a lot of extra work. So we keep pushing guys to do that."